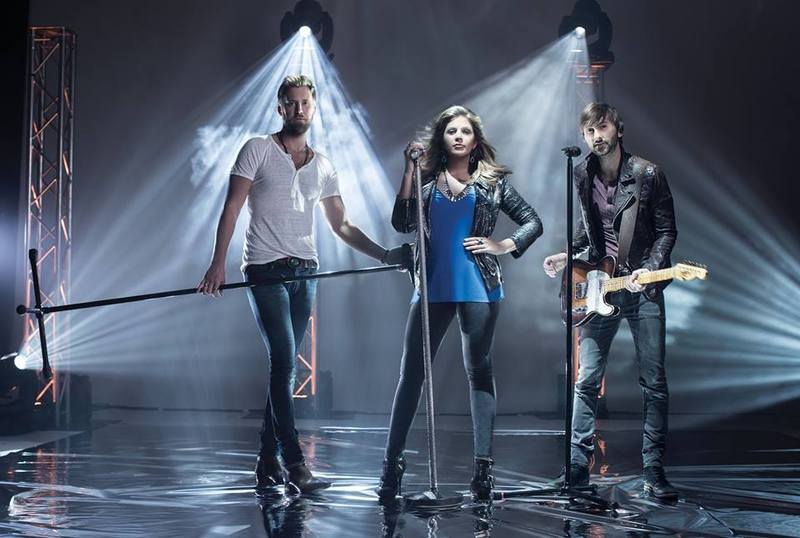 Lady A Drops Retro New Single “Like A Lady”

Following the release of their multi-week #1 party single, “Champagne Night” comes the empowered and confident tune, “Like A Lady”. This Hillary Scott-led danceable throwback is all about living it up, as most of us have this past year – in loungewear!

The Dan Huff-produced track features lush vocals, arena- sized drums and a wall of sound reminiscent of ’80s pop. It is sure to be a “put your drinks up” highlight of their future live shows. Also, it brings to light the movement to empower females everywhere.

“It’s incredible that Charles and Dave, in all of their masculinity, are willing to sing right alongside me on this song,” says Scott, “… It is super important for strong, great men to stand beside women and propel them forward…”

In addition, Dress For Success kicked off their “Your Hour, Her Power” campaign in March which highlights the importance of female leaders. It will feature Hillary Scott as one of 31 ground breaking women from diverse industries. The campaign is being launched in partnership with O, The Oprah Magazine. Individuals can help women gain access to Dress For Success’ programs, services and tools by donating the equivalent of one hour of pay.

“We were some of the biggest champions for ‘Like A Lady’ and we’re honored to stand alongside Hillary”, says Dave Haywood, “we’ve had a front row seat to her strength over the years.”