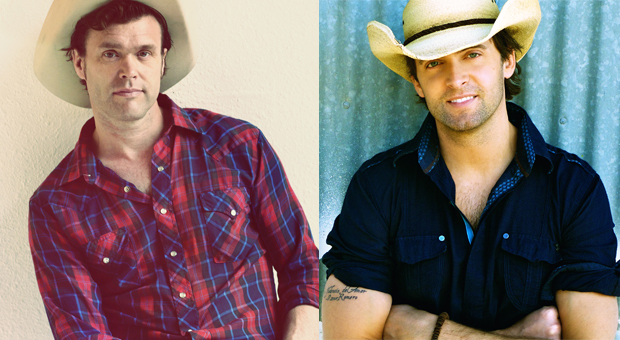 Lund and Brody are goin’ Down Under

Dean Brody and Corb Lund will be making their way Down Under to perform at the CMC Rocks The Hunter Country Music Festival this March. The festival, now in it’s sixth year, is the premiere country music event in Australia, bringing together the best of international and local entertainment to the Hope Estate in the beautiful Hunter Valley.  The event has now become the biggest International Country and Roots music festival outside of North America.

Brody and Lund, the only Canadians on the bill, will take the stage Saturday March 16, just prior to headliners The Band Perry and Rascal Flatts. Brody will also play the famed songwriters’ stage on Saturday March 17 with Nashville veteran David Lee Murphy, Jack Ingram, and Jasmine Rae. Lund will play the same event on Sunday with Murphy, Chris Young and Love & Theft.
Both Dean Brody and Corb Lund are no strangers to the Australian music scene. Lund is an Aussie touring veteran, touring there 8 times and was there this past summer to celebrate the release of his new album Cabin Fever and to perform at the Gympie Muster Festival. Brody played CMC Rocks back in 2011 on his Trail In Life Tour.
For more information on the CMC Rocks the Hunter Country Music Festival, you can visit: http://www.cmcrocks.com/ 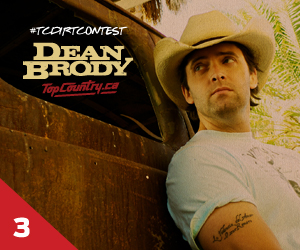