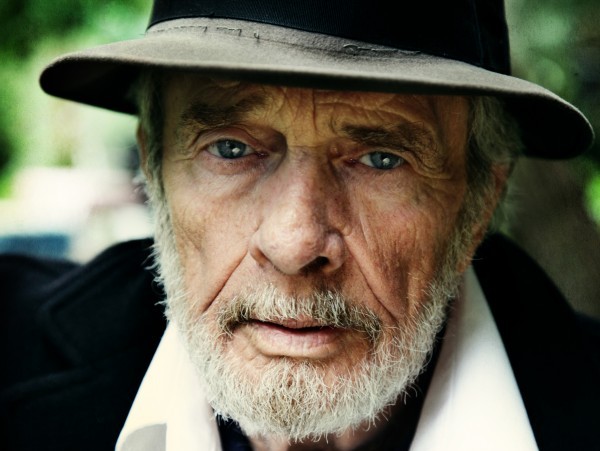 Legendary country singer and songwriter Merle Haggard has been hospitalized in Macon, Georgia and is being treated for pneumonia. The 74-year-old country outlaw, known for a slew of classic songs including ‘Mama Tried,’ ‘Swingin’ Doors,’ and ‘Okie From Muskogee’ has been sick since leaving his home in California last week, according to his tour manager Frank Mull.

“He thought he was well enough to work and he did work three dates, and he got progressively worse,” said Mull.

He was taken to hospital Tuesday after cancelling his Macon show on short notice.  The remainder of his January shows have also been cancelled.

Haggard has remained a viable artist since the 60’s and has concert dates booked through August, including an April 11 show at Nashville’s Ryman Auditorium. He released a new album in October of last year, Working In Tennessee, his second disc for Vanguard Records. He also recently appeared with other big-name artists on The Lost Notebooks of Hank Williams, a project spearheaded by Bob Dylan and including contributions from Alan Jackson, Patty Loveless, Lucinda Williams, Dylan, Rodney Crowell, and Vince Gill.  Hag is a member of the Country Music Hall of Fame, he was inducted in 1994.

Here’s Hag live in concert, in the 70’s, and a killer version of ‘Workin’ Man’s Blues.’