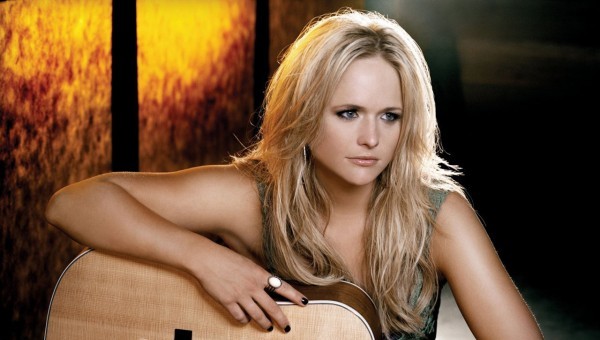 Miranda Lambert will mentor Blake’s team on ‘The Voice’

When season two of TV’s The Voice gets underway next month, co-host Blake Shelton will get to spend more time with his wife.  That’s because his better-half, country star Miranda Lambert has joined the cast of the hit show.  Miranda will mentor the wannabe singer’s on her hubby’s team.

The Voice kicks off the new season on Feb. 5 and joining Lambert as mentors are… Kelly Clarkson (also helping out Shelton’s team), Jewel and Lionel Richie (who will mentor the singers on Christina Aguilera’s team; singer/songwriter Alanis Morissette and singer Robin Thicke (they’ll work with Adam Levine’s team); and R & B artists Ne-Yo and Kenneth ‘Babyface’ Edmonds, who will offer guidance to Cee Lo Green’s group.