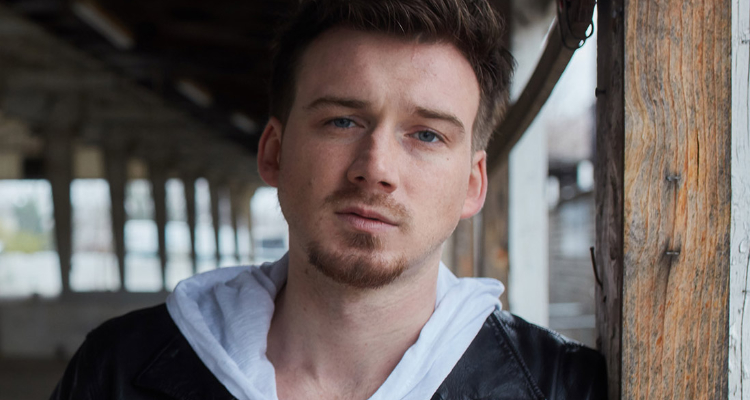 Morgan Wallen Can Only Go Up From Here

Big Loud’s Morgan Wallen has taken Canada by storm. After being surprised with his first GOLD plaque in Canada last month — the single “Up Down” reached #1 on the Canadian country radio charts. Wallen collaborated with Florida Georgia Line on the hit track, which is the breakout hit from the Sneedville-native’s debut full-length album, “If I Know Me”.

“Working with Florida Georgia Line has been awesome…we met about two and a half years ago, when I first moved to Nashville… In the past year or so we’ve gotten even closer, I feel like they’ve treated me as a little brother, kind of taken me under their wing…so I’m super grateful for their relationship and their friendship and I look forward to working with them for a long time in the future”

Canada has become a hotspot for Wallen. Not only was Canada the first country to award Wallen a #1 radio single, Wallen also took to the stage in Toronto to perform the first stadium show of his career. Opening for Jon Pardi, Sam Hunt and Luke Bryan on the WHAT MAKES YOU COUNTRY TOUR, Wallen brought the crowd to life with renditions of “The Way I Talk,” “Whiskey Glasses” and the title track from his recently release album “If I Know Me.”

When we chatted with Morgan Wallen in Toronto, we asked him what song(s) he’s most proud of on “If I Know Me”.

“I’m proud of “Up Down”…It’s really been changing my life over the past six months, so I’m super grateful for that song…There’s a few songs on there that I wrote (“Talkin’ Tennessee”, “Chasin’ You” and “If I Know Me”), all those songs are special to me in their own way.”