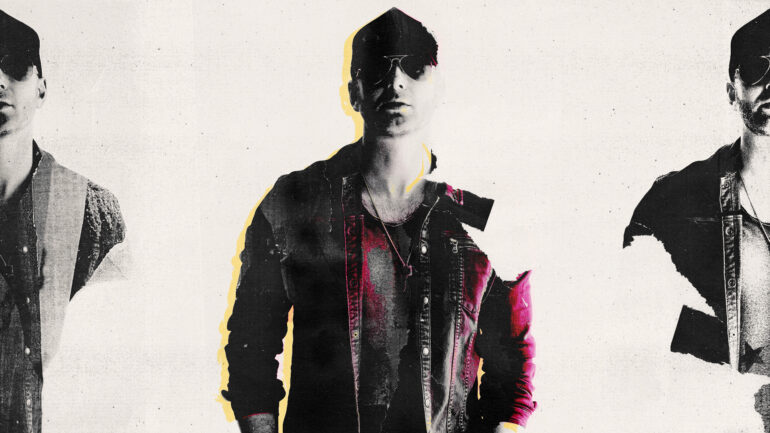 Of the song says Hicks, “‘The Good, The Bad and The Pretty’ is about that one bar in every town, that welcomes all sorts of characters on any given night. For me, it represents a lot of the bars I played on a nightly basis for years.  I made a lot of good friends in places like that. The best people. The kind that’d give you the shirt off their back if you needed it, and they did. I wanted to pay tribute to them.”

‘The Good, The Bad and The Pretty’ is the first new release from the four-time JUNO Award nominee and multi-Platinum selling CCMA Award winner since the June 2020 release of his Wreck This EP, which garnered his second #1 single with ‘No Truck Song’. His top 5 single ‘Loud’ from his album New Tattoo; which also featured his first #1 hit ‘What A Song Should Do’; was recently licensed to the NHL for the 2020 Stanley Cup Playoffs and was chosen as the goal song for team Canada during the 2020 IIHF World Junior Hockey Championships.

Building from local acclaim to a nationally recognized name, Hicks has cemented his reputation as an elite chart-topping act since making his country label debut in 2013. His vast catalogue of highly praised releases including Throw Down, 5:01, 5:01+, Shake These Walls, New Tattoo and Wreck This, have earned the four-time JUNO Award nominee and CCMA Award winner three PLATINUM selling singles, nine GOLD singles, one GOLD album and eighteen Top 10 radio hits, in addition to over 87 million collective streams, multiple sold-out headlining dates and back to back national tours. Hicks, now a three-time consecutive winner, was also the first recipient of the Nielsen Compass Award, which recognizes an artist for the most total content plays including streams, single and album sales as well as total social media following.