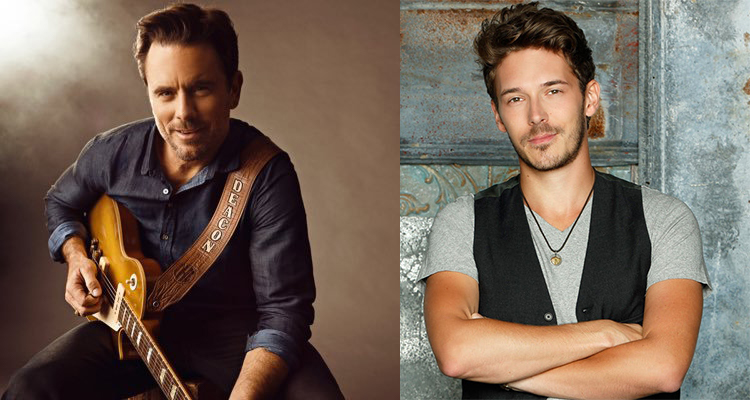 BLACKIE AND THE RODEO KINGS

WHERE: MASSEY HALL – TORONTO, ON

Blackie and the Rodeo Kings was originally formed in 1996 when Colin Linden, Stephen Fearing and Tom Wilson came together to record what was supposed to be a one-off tribute album to the great Canadian songwriter Willie P. Bennett.  At the time, all three members were deeply committed to burgeoning solo careers that they had no intentions of putting on hold, and had no plans to turn Blackie into an ongoing concern.

As promised Blackie and the Rodeo Kings deliver the companion to their 2011 collaboration album KINGS and QUEENS. While KINGS and QUEENS featured guest appearances from some of the bands favourite female singers, this album, titled KINGS and KINGS features some of the bands best “guy” friends from the world of roots, blues and country.  Each one of them an accomplished KING in their realm of creative endeavors and in many cases absolute KING legends in the entertainment industry.

“Some of these were fellows we knew well and had made lots of music with like Bruce Cockburn, Buddy Miller, and Keb Mo, and some were new heroes and discoveries like Fantastic Negrito and Dallas Green,” says Colin Linden. “Some, were icons who I had shared some guitaring with like Vince Gill, Rodney Crowell, Eric Church, and Raul Malo. And some were icons new and preloved who joined us out of kindness I suppose, like Nick Lowe and Jason Isbell. And some were my dear pals I work on the Nashville TV show with; Chris Carmack, Charles Esten, Jonathan Jackson, and Sam Palladio.”