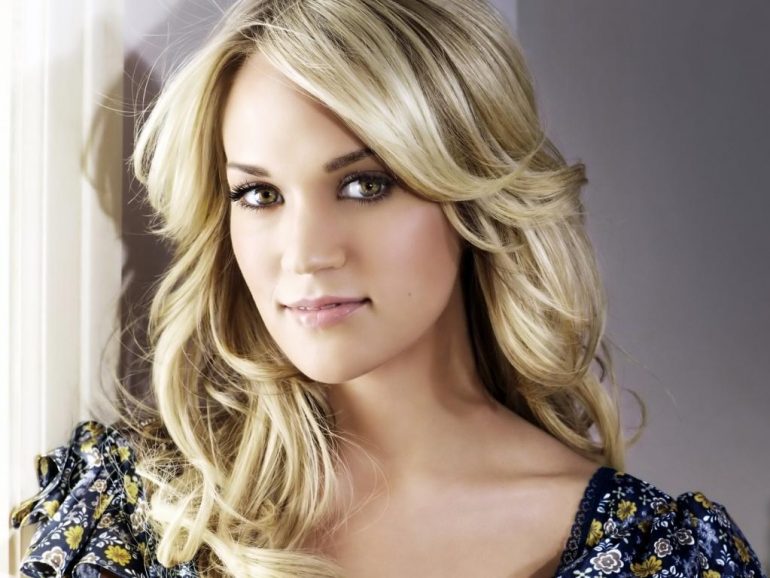 New music from Carrie on the way

Carrie Underwood will release her long awaited new single ‘Good Girl’ to radio on February 23. The single is from the highly anticipated new album that is due out this spring. Most recently, Carrie has been spending time at home in Nashville recording her new project and has been spotted at several of her husband, Mike Fisher’s hockey games. Fisher was traded to the Nashville Predators last February. They were married in 2010.

Underwood is currently nominated for a GRAMMY Award for Best Country Solo Performance for her hit ‘Mama’s Song’ off her latest album Play On. Those awards will air live on CBS on February 12th.