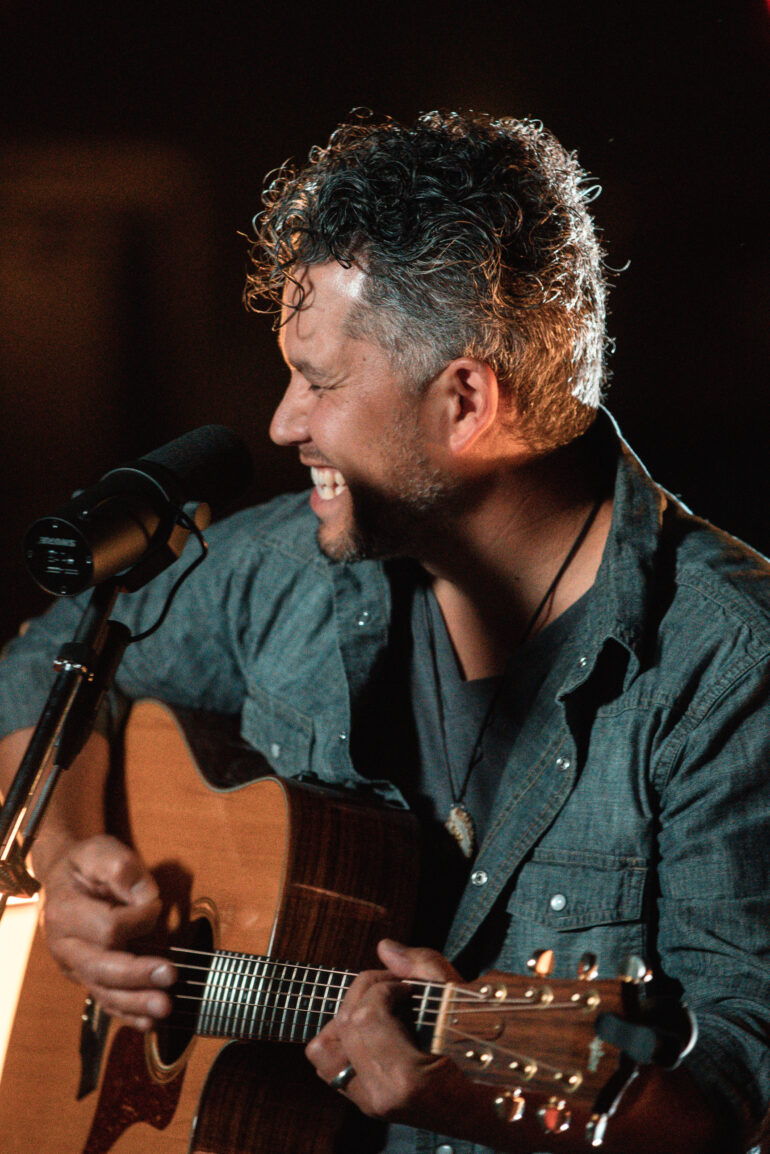 “You Can’t Always Be 21” from three-time JUNO Award nominee Don Amero is now available on all platforms. Penned by Gordie Sampson, Simon Wilcox, Tawgs, and Charles Kelley (Lady A), the track lyrically struck with Amero instantly.

“To me, this song is about a second coming of age. I hit 40 last year and really feel like I hit a new stride in who I am and where I belong.”

Lending his velvety vocal and conviction to the song, Amero believes this song came at exactly the right time.

“I guess it’s the opposite of a midlife crisis and more like getting my sh*t together!”

“You Can’t Always Be 21” follows up his singles “I Hate That Song” and the upbeat toe-tapper “Wasn’t The Dress” that went Top 50 at Canadian country radio. In September of 2020, he released his new album “The Next Chapter” which marked a pivotal milestone in Amero’s career.

An engaging storyteller, singer-songwriter and performer, three-time JUNO Award nominee Don Amero has been tirelessly touring, performing and speaking across Canada for the last decade, earning the respect and attention of the Canadian Music industry and fans alike. With a proven ability to effortlessly and genuinely connect with his audience, Amero’s talents have been much sought after, and in early 2019 he became a part of the MDM Recordings Inc. roster.

Amero, who is of Cree and Metis heritage, has been recognized for his advocacy work within Indigenous communities and beyond, including his participation as a youth mentor for the Winnipeg Jets and True North Youth Foundation’s ‘Project 11’. An avid public speaker, Amero created the ‘Music Is Medicine’ workshop, presenting the impact and power music has mentally and physically, and this year was named the first ever advisor and Chair of the CCMA Equity, Diversity and Inclusion Committee.

Amero’s 2020 EP “The Next Chapter” highlighted his more tender side, featuring the hit tracks “Morning Coffee”, “Wouldn’t Be Home” and “Wasn’t The Dress”, and with uplifting beauty across seven albums, he leaves a lasting impression. His recent national TV appearances include The Marilyn Denis Show, ET Canada, the 2020 CCMA Awards and more, and fans can continue to cheer for Amero as he competes as a semi-finalist in the 2020/2021 SiriusXM Top of the Country competition, vying for the grand prize of $25k.