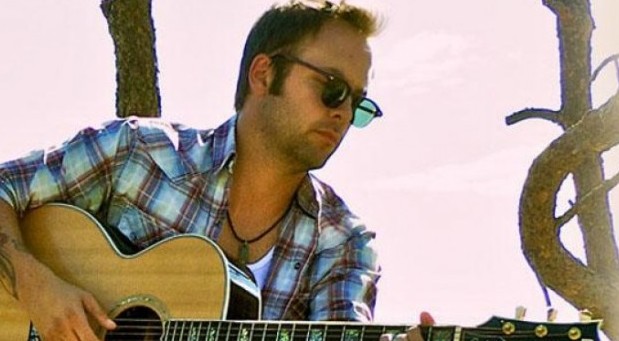 Singer Dallas Smith is at the top of two Top Country charts this week. His song, ‘Somebody Somewhere,’ is a #1 smash on both the Singles – Airplay chart and the Singles – Sales chart. Congrats to Dallas!

If his name sounds familiar, you are either a hockey fan or an alternative-rock fan. The guy named Dallas Smith, who was an NHL all-star in the 60’s/70’s and played on the Bruins with Bobby Orr, is not the same Dallas Smith. However, the guy who was the lead singer of the alternative-rock band Default is the same Dallas Smith. So although Smith is a new artist in the country genre, he is certainly not new to the music business. He’s just ‘Gone Country,’ as Alan Jackson sang in the 90’s.

Between 2001-2009 Dallas and Default released four albums.  The band hailed from Vancouver and the members were Smith, Jeremy Hora, Dave Benedict, and Danny Craig. Discovered by rock band Nickleback frontman Chad Kroeger, Default had big time success in the early part of the 2000’s.  Their debut album The Fallout earned them the Juno for Best New Group and produced the rock hits, ‘Deny’ and ‘Wasting My Time.‘ The latter went #1 in Canada and #2 in the U.S. on the mainstream rock charts.  Billboard magazine named the song the 18th best rock song of the 00’s.