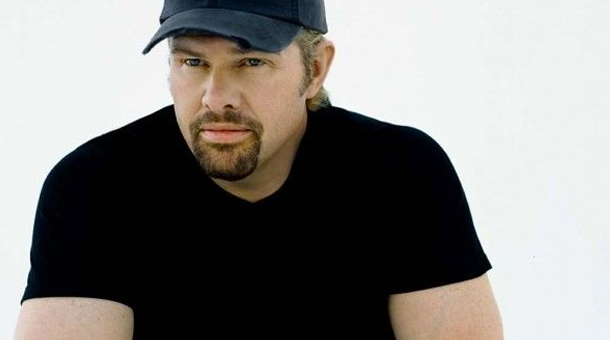 A few highlights of this week’s charts…

…Jason Blaine has the Top Country song at Canadian radio on the Canadian chart with ‘They Don’t Make ‘Em Like That Anymore.’ This timeless song, written by Blaine and Deric Ruttan, about a man of conviction who hasn’t changed much over the years, has struck a chord with a lot of you. Very cool.

…Johnny Reid’s brand spankin’ new song, ‘Fire It Up’, takes top spot in sales. You love it enough to buy it.  Johnny is uplifting us once again!

…Canadiana (as opposed to Americana) country artist Kathleen Edwards is #1 on iTunes and her new album Voyager (she produced it with her boyfriend Justin Vernon, who basically is Bon Iver), just dropped on the 17th. If you don’t already know, Bon Iver is the most popular indie act on the planet and is nominated for four Grammy Awards including Record of the Year and Song of the Year (‘Holocene’). EPK for the new album has just been posted on her site.

…on the International Charts, #1 at radio is Luke Bryan and ‘I Don’t Want This Night To End’ and #1 in sales is absolutely the goofiest song on the Charts, Top Country fave ‘Red Solo Cup.’  First country video I can remember where someone pees in a cup and someone else drinks it. C’mon, name another.

…Lady Antebellum continues to heat up the charts, Own The Night is numero uno in Album Sales and at iTunes Canada.

Take some time to check out what we call the TC Charts.  Scroll down the charts and you’ll find the TC Charts. This is where the number of page views determines an artist placing on the chart. If you like it, view it!