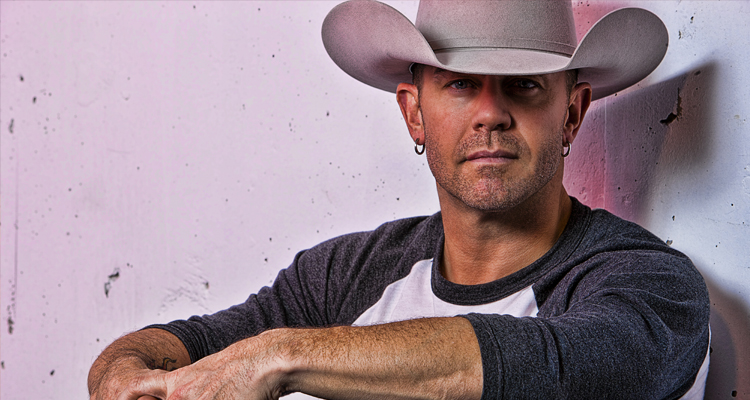 The Outlaws & Outsiders Tour with Aaron Pritchett, Cory Marquardt and newcomers King & Cash kicks off tonight (January 15, 2015) in Victoria, BC at the Alix Goolden Performance Hall!

Scroll down to see some pictures from the tour preparations and keep scrolling down to see the complete list of tour dates!