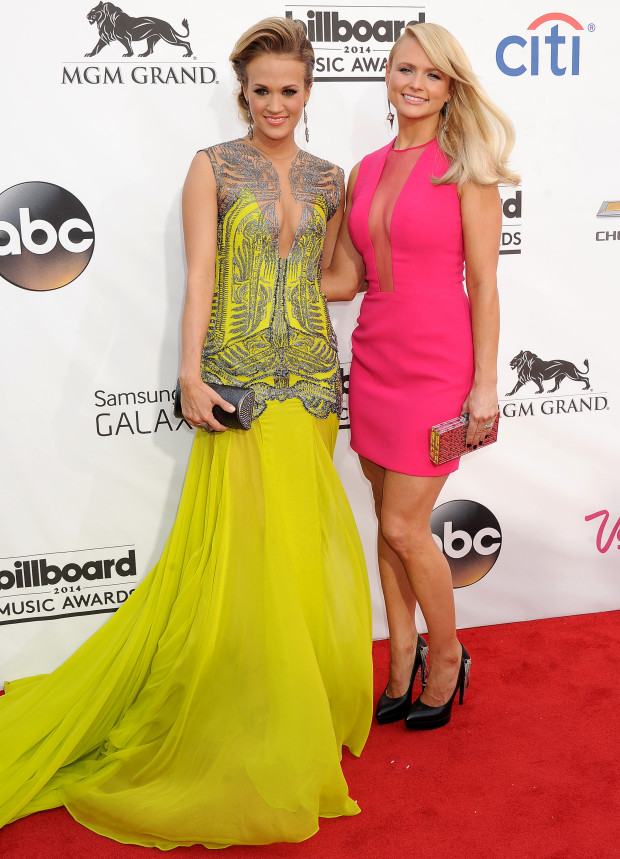 Carrie Underwood and Miranda Lambert hit the red carpet together in Las Vegas this weekend for the 2014 Billboard Music Awards. The singers debuted their new duet, Something Bad on the awards show. 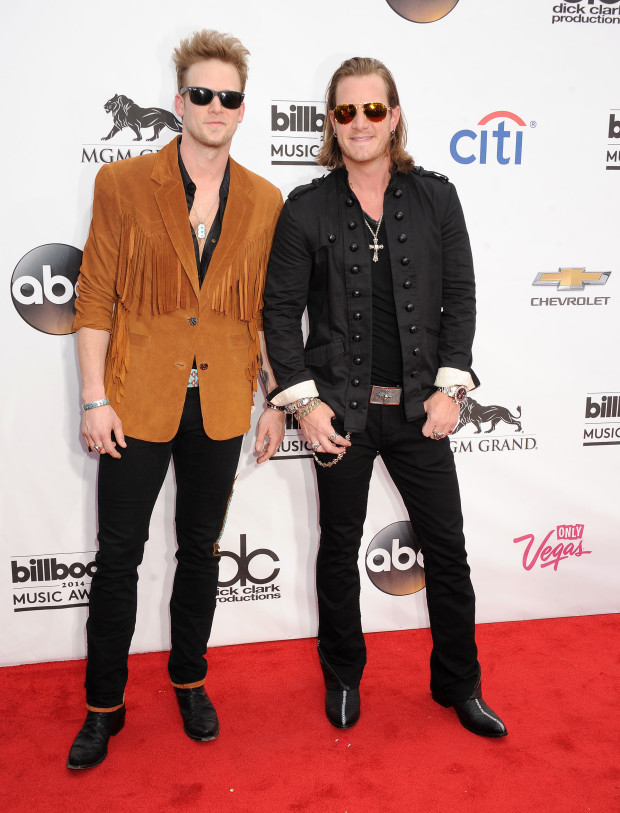 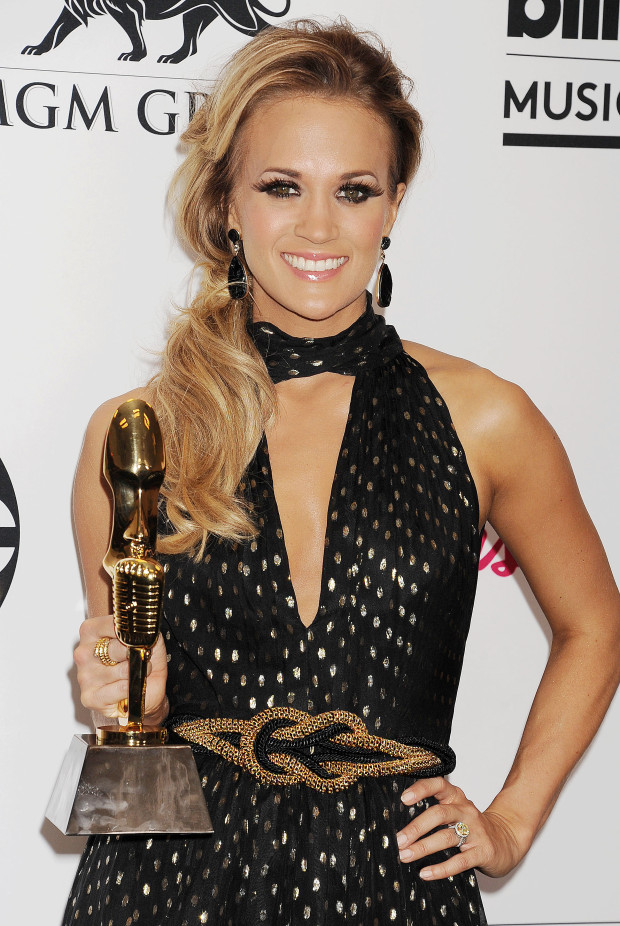 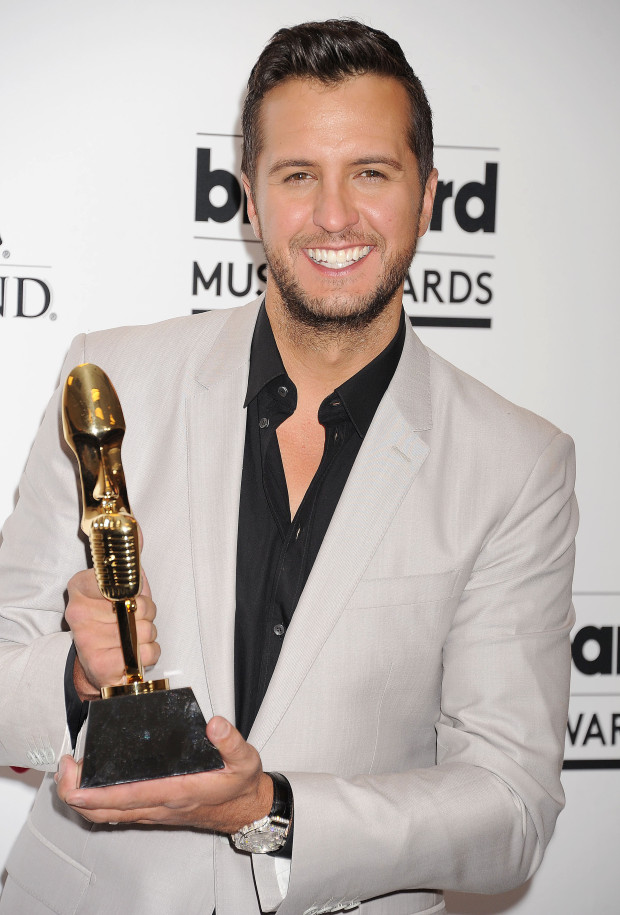 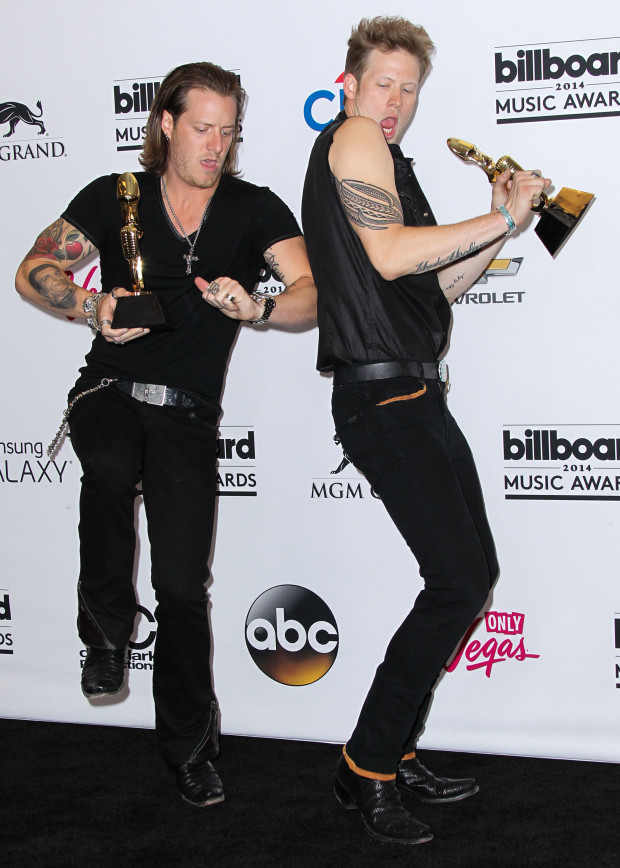 If you missed the premiere of Miranda Lambert’s new duet with Carrie Underwood, Something Bad – watch below! What do you think of the song?