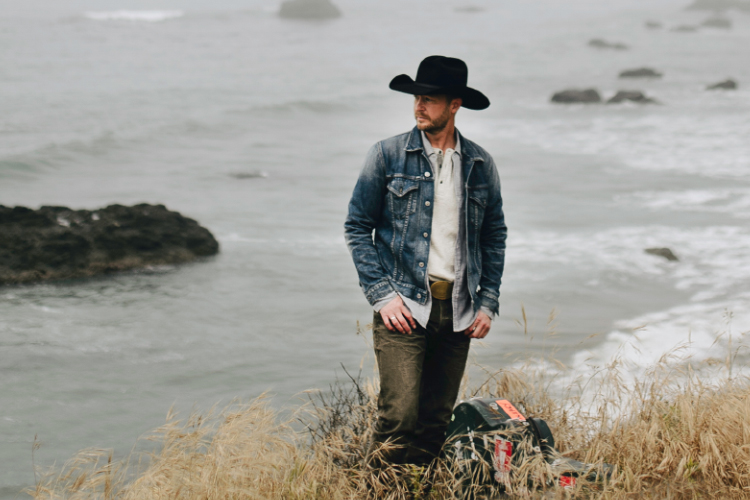 Top Country was fortunate to chat a little more with Paul, and find out what inspired this movement and his passion for country music.

What inspired you to start ‘Not In My City’ movement?

I was first exposed to the issue of Human Trafficking on a trip that I took overseas about 14 years ago where I saw children who were being sold for the purposes of sex with adults.  It was a horrible, but life-changing moment, and I knew that I would always look back on that time and ask myself, “What did you do when you learned that this was happening?’  I believe that with knowledge comes responsibility, and so when I returned to Canada, I started to research trafficking from a Canadian perspective and learned that it is one of the fastest growing crimes in Canada today.  The Not In My City movement grew out of a cooperative venture with Mount Royal University in Calgary, and in just over 2 years has now raised over one million dollars, currently being used for awareness, development of training programs, and to facilitate groups fighting trafficking to work more collaboratively.

Could you tell us a bit about the “stuff the world needs” initiative?

Whenever I create something, the first question I ask is “Does the world need this?”.  We’re living at a time where the barrier to being a creative is very low; it’s fairly simple to create and publish, whether it’s music, books, or simply content for social media, and the quality of the media is high.  The stuff I like the most has a depth of thought to it, but also an entertainment factor.  It’s good to learn, but it’s also good to have fun.  It’s a bit subjective but for me, asking if the world needs it or not before I create something helps me to focus on my responsibility as a creator.  It’s a great privilege to be invited into people’s lives with the things that I create, and it’s not something that I take for granted.

With a successful career and hall of fame nods, what is one thing that keeps you hungry making music?

I love connecting with people.  If what I do inspires, enlightens, entertains, educates, or simply provides escape, I feel like I’m doing my job.  Music is my link to community, and I love it.

What are your top 3 songs you have ever written and why?

I feel like I Do and My Heart Has a History will always have a special place as they were the first two songs I released internationally, and went to #1 and #5 Stateside, which really helped to put my music on the map.  The number 3 position for me would have to be Alberta Bound.  That song continues to have a life of its own even all these years later.  I receive emails and messages from people almost every day related to that song and what it means to people.

Name 3 songs from artists in any genre on your current personal playlist?

In one sentence, words to live by, PB style…