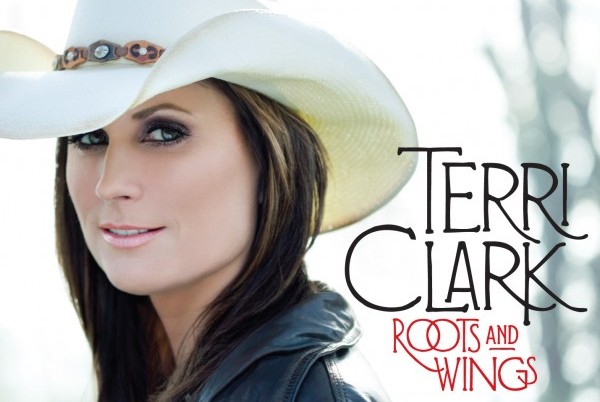 Terri Clark wins Juno for Country Album of the Year

The big Juno Awards TV show will be broadcast live tonight on CTV from Ottawa.  But, thankfully, the broadcast is more about the music than the trophies.  Therefore, the majority of the hardware was handed out Satuday night at a pre-broadcast gala in Ottawa’s convention centre. Basically, all the awards not handed out on the TV show are announced at the gala. Attendees had to sit through 34 of this year’s 41 Juno categories.

By the end of the night Terri Clark‘s Roots And Wings had won the award for Country Album of the Year, beating out Doc Walker (16 & 1), High Valley (High Valley), Jason McCoy (Everything), and Jimmy Rankin (Forget About The World).

Other Country and Roots winners included…

Alt-country-western band, The Sadies, won Video of the Year for their killer clip, ‘Rumbleseat,’ directed by Mike Roberts.

Here’s the list of last night’s winners and below Juno winner Terri Clark performing a song from the 2012 Juno Country Album of the Year, this is ‘Northern Girl.’