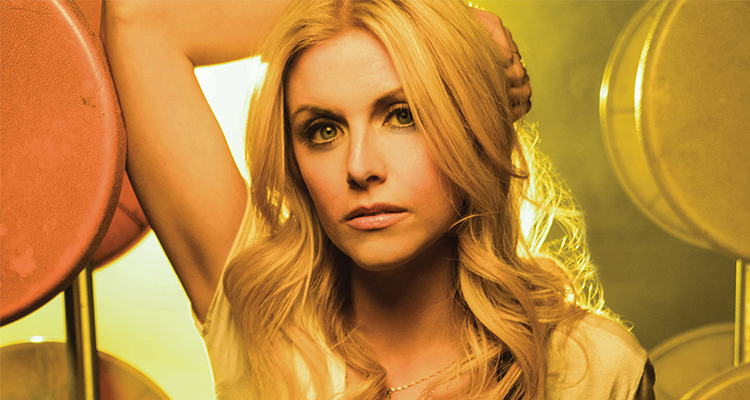 We at Top Country have released our TOP 5 HOTTEST Female Canadian Country Stars of 2015 and we have a new winner! It was your votes that put her there. 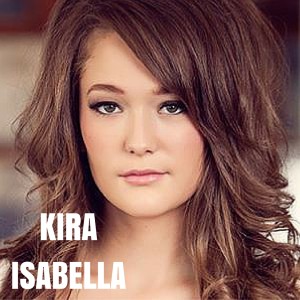 In 2011, Kira released her first single “Love Me Like That,” and it was a runaway hit crossing over into the Canadian Hot 100 Chart, while also earning a 2012 Canadian Radio Music Award in the Country category at Canadian Music Week.