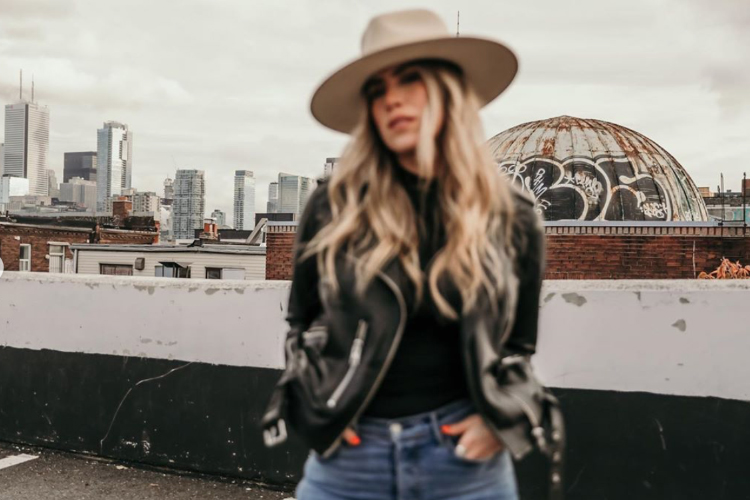 Hats are all the rage with country artists, whether it be the traditional cowboy, baseball cap, bowler, fedora and so on. In honour of today being national hat day, let’s take a look at the 5 hottest hat brand for country stars.