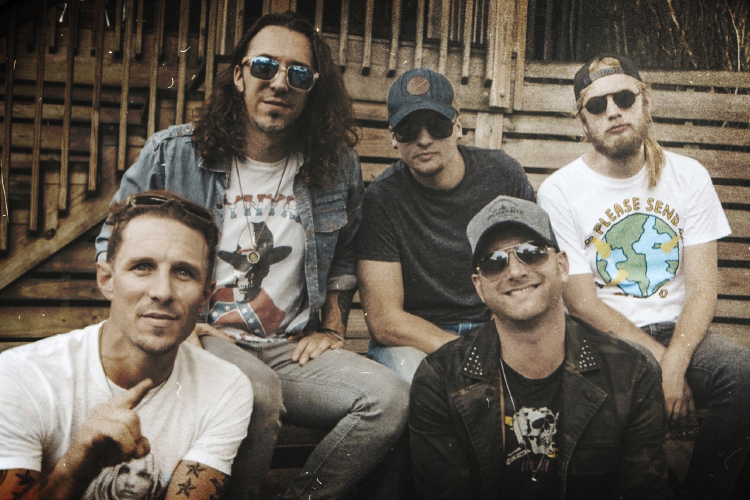 Party starters Blackjack Billy have joined forces with country-rock legend, Tim Hicks, on their new single, “Drinking All Weekend”. Written by BJB’s Jeff Coplan and Tim Hicks, the upbeat track is sure to get the weekend started properly. Check out the new video below!

They first gained widespread exposure with their breakout single “The Booze Cruise”, which became a platinum-selling hit in Canada, a #1 chart hit in Australia and was the best selling iTunes US country single in 2013 from an independent artist. Since then they have released their debut album Rebel Child in 2014, had a platinum selling top 10 single with Got A Feeling featuring Canadian superstar Tim Hicks and had record deals with Reviver Records in the US and Open Road Recordings in Canada. Known for their high octane must see live shows BjB has toured several times all over the US, Canada and Australia.

The first recipient of the Nielsen Compass Award, an honour that recognizes an artist for the most total content plays including streams, single and album sales as well as total social media following, Hicks released his fourth full-length studio album “New Tattoo” in June (2018) and followed with the national “Get Loud” headlining tour last fall, where he partnered with PLUS1 and donated $1 from every ticket to the Unison Fund and their work providing counseling and emergency relief services to the Canadian music community. The album’s first single “LOUD”, was licensed by the NHL in North America, and was the #1 most added song at Canadian radio (all formats), its first week of release.  The track currently has over 3 million streams – adding to his collective 60 million streams worldwide to date.