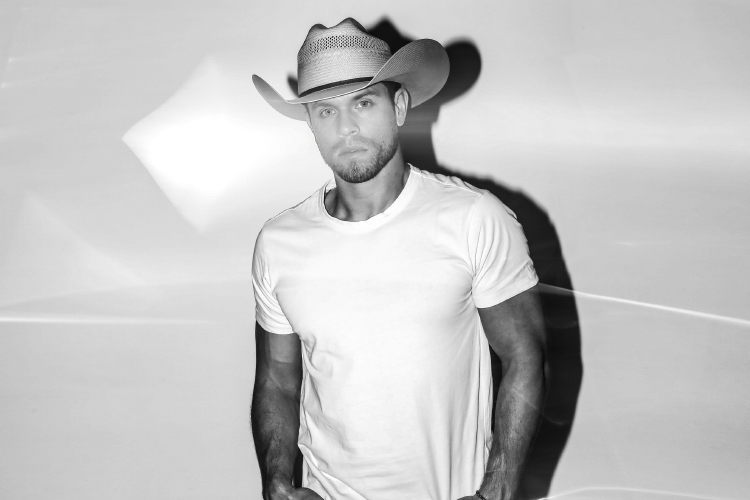 Dustin Lynch’s bold self portrait of a fourth album, TULLAHOMA, featuring his single Ridin’ Roads is out today. Eleven fresh tracks find the Tullahoma, Tennessee, native not just reconnecting with his roots, but digging deeper into the man and artist he’s become.

A lot of that points back to the people who raised me, and growing up with a lifestyle where I could go outside and have fun, explore and try new things in the great outdoors.

It’s kind of about being that kid and learning all those things. That’s my story, but I think we all can relate to the kid who’s discovering, the kid who’s figuring out love for the first time, all that good stuff.”