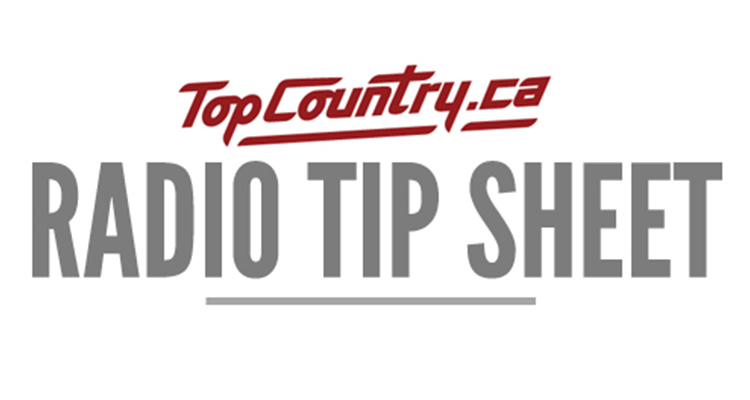 The Lovelocks have launched a campaign called “20 Days 20 Dollars” with the release of their EP “20 Dollars in my Pocket”. The duo is on day 3. On their Instagram stories, they’re asking fans to vote for what they’ll give to a “special senior” today. The options are a potted plant or flowers.

We’re celebrating seniors 👵🏼🧓🏾👵🏾👴🏻 today in our #20Days20Dollars generosity challenge! It’s day 3 of 20 and we want you to VOTE BELOW on whether we should spend today’s $20 on a potted plant or a bouquet of flowers for a special senior! Check back for the surprise delivery later today! 💐#begenerous #payitforward #spreadkindness

On Monday, Tim Hicks announced the “GET LOUD TOUR” via Facebook Live in his home arena in St. Catharines. Fans got to ask Tim questions and his kids even made a surprise appearance!

Dallas Smith has a new song coming out Friday and has been teasing the release on his socials.

Looks like we can expect new music from Terri Clark soon!

Ok so today was crazy awesome. Check out these PHONE pics I took at Teddy’s Park! – Curtis #wildhorses #wildbison pic.twitter.com/lNrKUhTw9P

Watch Lindsay Ell react to her CCMA nominations for Female Artist of the Year & Album of the Year.

Today, Madeline Merlo and her boyfriend Graham are driving from Nashville to their cottage 15 hours away. The catch? Their car doesn’t have AC.

Thought Dan Davidson couldn’t top his last videos? He’s currently in Budapest, Hungary filming his next video. We’ll be over here waiting for the final video.

3. Top Country Songs Of The Summer

Contact info@topcountry.ca to be added to our Top Country Tip Sheet weekly emails.