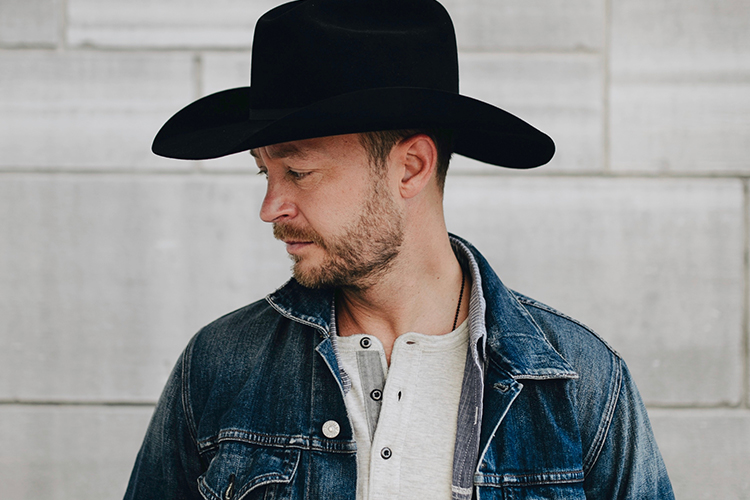 Paul Brandt is the most awarded male Canadian country artist in history and his 11 album catalogue is full of incredible songs and stories that have helped shape the landscape of country music in Canada. From his #1 single and wedding classic “I Do” to more top charting songs like “My Heart Has A History, ” “Alberta Bound,” and “I’m An Open Road,” here are a few of our stand out favourites in a list of Top Songs from Paul Brandt.

My Heart Has a History

Didn’t Even See the Dust

Throughout his career, Paul has always focused on using his celebrity to help those who are less fortunate. He has traveled extensively to developing countries around the world raising awareness for various humanitarian aid organizations.

His 2019 Canadian “The Journey Tour” featured singles “All About Her” and “Bittersweet” (featuring Lindsay Ell). During the 2019 Canadian Country Music Awards, Paul was presented with the Slaight Music Humanitarian of the Year Award recognizing the accomplishments of the Brandt founded “Not In My City” (notinmycity.ca) initiative, a facilitative organization which seeks to end human trafficking with a focus on preventing childhood sexual exploitation.

As a recipient of the Queen’s Diamond Jubilee award, and numerous other national and regional humanitarian nods, Paul is committed to practically serving those in need through various charitable endeavours including his Buckspring Foundation. A proud champion of The Great Trail, Paul is dedicated to creating and supporting spaces for respectful discussion and fostering meaningful community through his artistic platform.