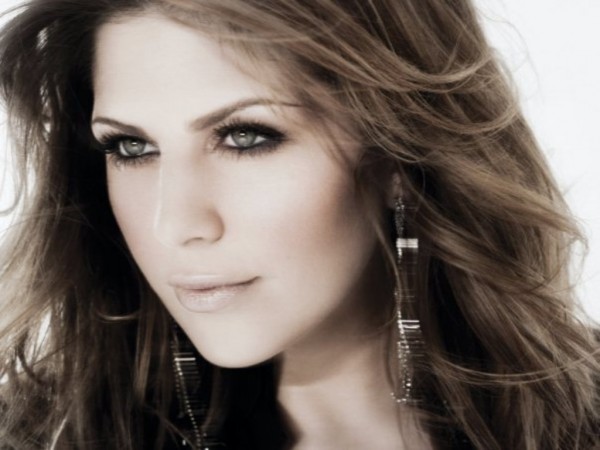 Lady Antebellum’s lead singer Hillary Scott tied the knot with Love and Theft drummer Chris Tyrell on Saturday (January 7) afternoon.  The ceremony, which took place in upstate New York, was an intimate one with just family and friends in attendance. The newly wed couple posted a short wedding video on Lady A’s website, which includes footage of Hillary and Chris having their wedding photos taken. “We got married! We just wanted you to hear it from us first,” Scott, 25, announced to her fans after showing off her wedding ring.

The two met when their bands were touring together as opening acts on Tim McGraw’s Southern Voice tour in 2010. Tyrell popped the question in July of 2011 while they were on vacation.