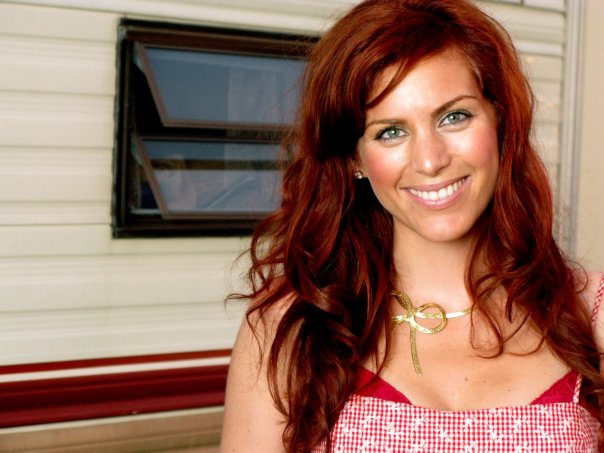 What’s ‘Everything’ to Jessie Farrell?

Jessie Farrell‘s new single off her third studio album, Love Letter, may be her most personal yet. ‘Everything to Me’ features footage of the singer and her husband on their journey to becoming parents, as well as her treasured time on-stage and in her home province of British Columbia. The singer who is best known for her hits ‘Fell Right Into You,’ ‘Let’s Talk About Love’ and others, gave birth to a baby girl named Eloise Bunny May in early December, who also makes a small cameo in the video. Follow Jessie on Twitter at her handle, @jessiefarrell. You can view the video here: