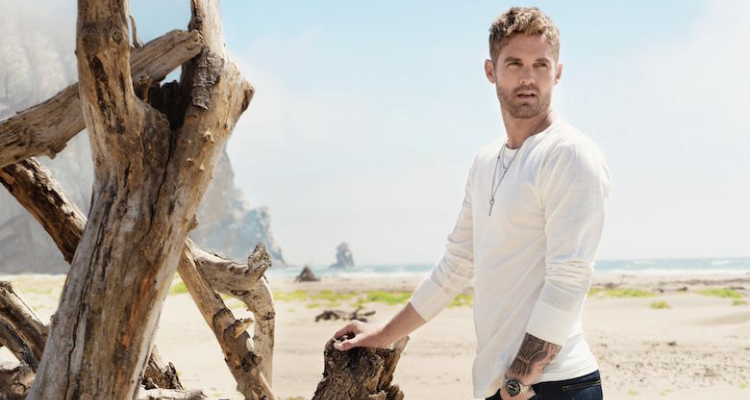 Win A Signed Copy of “Ticket To L.A.” by Brett Young

Just in time for the holidays, Brett Young has released his sophomore album entitled Ticket to L.A. To celebrate, we’re giving away FIVE signed CDs along with a Brett Young poster to Top Country readers!

Ticket to L.A. is described by Young as more uptempo and playful than his 2017 debut. The title is inspired by his frequent trips to California which is where he lived before moving to Nashville. You may have already heard the first single off of the record, Here Tonight.

Brett Young is credited as a writer on 10 out of the 13 tracks on the record. Ticket to L.A. also features songs penned by Shane McAnally, Hillary Lindsey, and Charles Kelley among others. Chapters is a duet with Brett Young’s idol Gavin DeGraw and was co-written by them along with Ross Copperman. Check out the full track list below:

Do you want to win a signed copy of @brettyoungmusic’s new album? Hit the link in our bio to find out how! #TicketToLA #giveaway #newmusic

Do you want to win a Brett Young prize pack? All you have to do is let us know what your favourite song off of Ticket to L.A. is by commenting on our Instagram post above and you’ll be entered for your chance to win a signed copy and a poster!