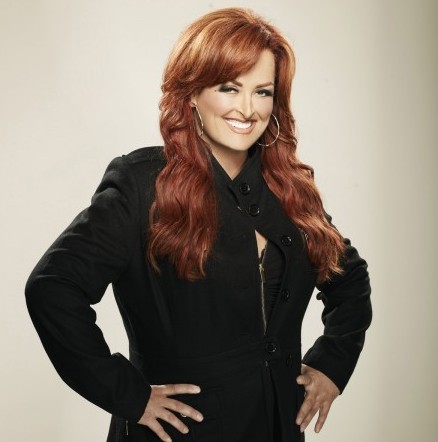 For the third time country star Wynonna Judd will walk down the aisle. Wynonna’s boyfriend, Cactus Moser (formerly of the award-winning group Highway 101) asked the singer the big question on Christmas Eve. Wynonna has confirmed the engagement but there has been no announcement when the wedding will take place.

Wynonna, who along with her mother, Naomi, formed the legendary country duo The Judds, and then went on to a successful solo career releasing eight studio albums, is currently touring with her fiance Cactus, in Wynonna and the Big Noise. You can follow Wynonna and Cactus’ adventures here on Wynonna’s Twitter feed. For example, here they are on Monday with last year’s World Series championship manager, Tony LaRussa.

Her first marriage was to Arch Kelly III, with whom she has two children, Elijah and Grace, ended in 1998. She then married her bodyguard, D.R. Roach, that lasted four years until they split in 2007.

Here’s Wy’s third number one single from her debut solo album in 1992, ‘No One Else On Earth.’