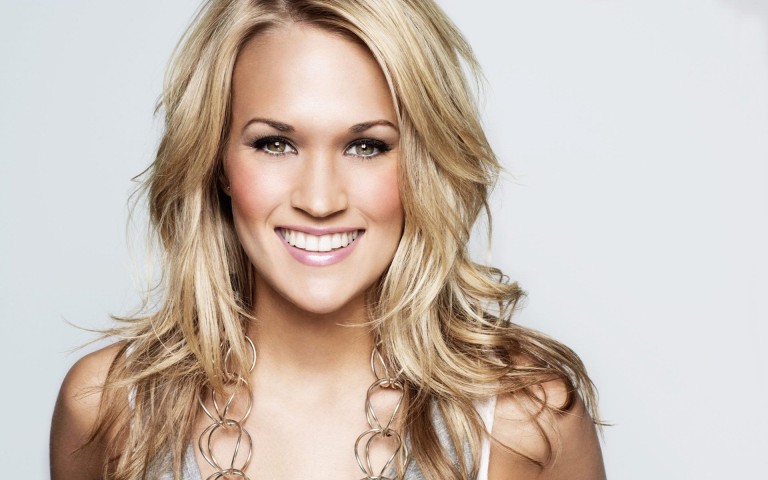 The best country music artists of 2015 (from outside Canada). 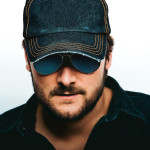 Eric Church won CMA Award for Musical Event of the Year and the Academy of Country Music International Award.  The Country Music Hall of Fame and Museum hosted an exhibit on Eric Church called “Inside The Outsider”, and “Talladega” was the 6th most played song at Canadian country radio in 2015. 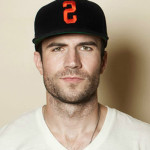 Sam Hun won the American Music Award for New Artist of the Year, his single “Take Your Time” was the 5th most played song at Country radio in Canada for 2015, he was named one of the CMT Artists of the Year, he made the cover of Billboard magazine, and his album Montevallo is the best-selling debut album for a country artist since 2011. 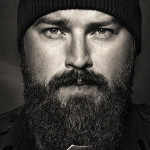 ZBB were named Billboard’s Top Country Duo/Group of 2015, they’re album “Jekyll + Hyde” finished #3 overall, they had multiple nominations, and went over the top with their latest tour, making it the best one yet. In addition, “Homegrown” was the #1 single on Canadian country radio for 2015. 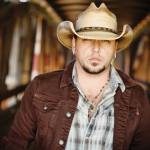 This year, Jason won the Billboard Music Award for Top Country Album and Top Country Song. He also won the Academy of Country Music Award for Male Vocalist of the Year. On the final show of his Burn It Down Tour, it marked his 10th Annual “Concert for the Cure,” where he presented the Susan G. Komen Foundation over $615,000 (raised from a portion of ticket sales over the course of the tour). Additionally, he launched his own app called ‘Slots’! 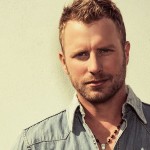 Dierks Bentley celebrated the 10th Anniversary of his Annual Miles & Music For Kids, raising over $600,000 for Monroe Carell Jr. Children’s Hospital at Vanderbilt, he went on tour with Kip Moore, Maddie & Tae and Canaan Smith, his single “Say You Do” was the second most played single of the year at Canadian country radio. 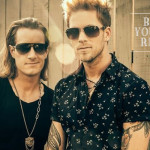 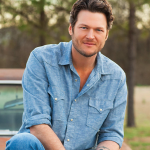 Blake Shelton landed his 20th #1 Single (Sangria), as well as his 18th Certified Gold Single (Lonely Tonight), he appeared on Saturday Night Live, and won Male Vocalist of the Year at the CMA’s, among many other feats in 2015. Congratulations Blake! 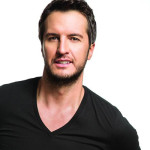 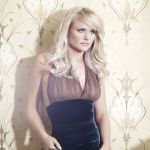 Miranda Lambert won the GRAMMY Award for Best Country Album of the Year in 2015, she appeared on the cover of Cosmopolitan, she won her 6th Female Vocalist of the Year Award at the CMA’s, she received a Music City Walk Of Fame Star, and is heavily involved with Muttnation’s Cause For The Paws helping to raise millions of dollars for animal care. After getting divorced in the public eye, she still managed to continue on with her World Tour. That in itself earns her an award. 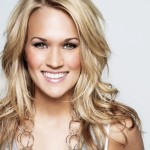 Carrie’s album Storyteller reached #1 and Certified Gold, she landed her 22nd #1 Single with “Heartbeat”, won Favourite Female Country Artist at the AMA’s, making that her 9th total AMA win. Carrie also became the only artist in the 51-year history of Billboard’s Top Country Albums chart to have each of her first six albums debut at #1 (Storyteller). Carrie also became the first country artist to headline Apple Music Festival in London, and hosted the CMA Awards with Brad Paisley for the 8th year in a row. Along with many other feats, while keeping up with Mom duties, she also presented her new fitness clothing line ‘Calia’ at New York Fashion Week.