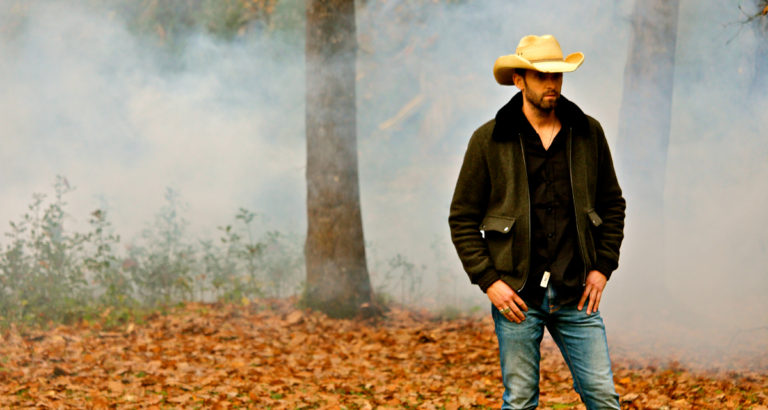 The Top 10 Most Played Canadian Country Songs of 2017 are provided by America’s Music Charts/Mediabase‘s Year-End Canadian Charts. This includes radio play from November 2016 to Nov 2017. Top Country compiles weekly radio charts every Monday just for you!

From James Barker Band to Dean Brody, here are the most played songs of 2017 from Canadian country artists!

2017 showed a softer side of Tim Hicks with the release of “Slide Over”. The song, inspired by Tim’s wife Amanda, is certainly one of our favourite love songs of 2017.

If Dallas Smith’s video for “Sky Stays This Blue” doesn’t make your heart melt, nothing will. In the video, he sings “I hope your sky stays this blue forever” to his daughter, bringing a whole new perspective to the song.

The infectious beat from “I Be U Be” had us clapping away as we drove down the highway listening to High Valley’s hit on country radio in 2017.

Aaron Goodvin’s song “Woman In Love” made it to the top of our Top Country Wedding Songs List and the top of the radio charts this year!

6. CHAD BROWNLEE – Somethin’ We Shouldn’t Do

Chad Brownlee’s “Somethin’ We Shouldn’t Do” is still one of our favourite songs from the BC native.

With three back to back #1s at country radio, it’s no surprise Dallas Smith’s hit “Side Effects” made it onto this list!

2017 proved to be quite the year for James Barker Band. We can’t get enough of their hit “Chills”.

Tim Hicks has not one but two songs in the top 10 most played songs of 2017 with “Slow Burn” and “Slide Over”!

Dean Brody’s hit “Time” is the #1 most played Canadian song of 2017! The song inspired country fans this year to live every moment to the fullest.