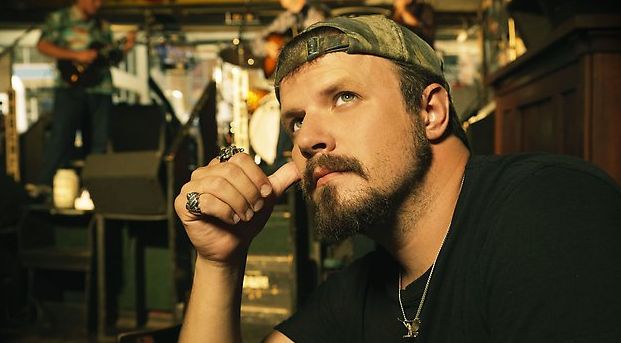 A new album on the horizon for Jamey Johnson

Jamey Johnson has set a release date of Oct.16th for his new album Livin’ for a Song: A Tribute to Hank Cochran.

“If I had to dream up somebody like Hank to influence songwriters, I couldn’t have done a better job,” said Jamey. “That’s what he was — not just for me, but for Willie and for a lot of people — just a helpful friend. If he knew you needed help with something, he could help you. He was there. And that’s what I want to be for the people in my life, same as Hank. He influenced me, not only as an artist and songwriter, but also as a person.”