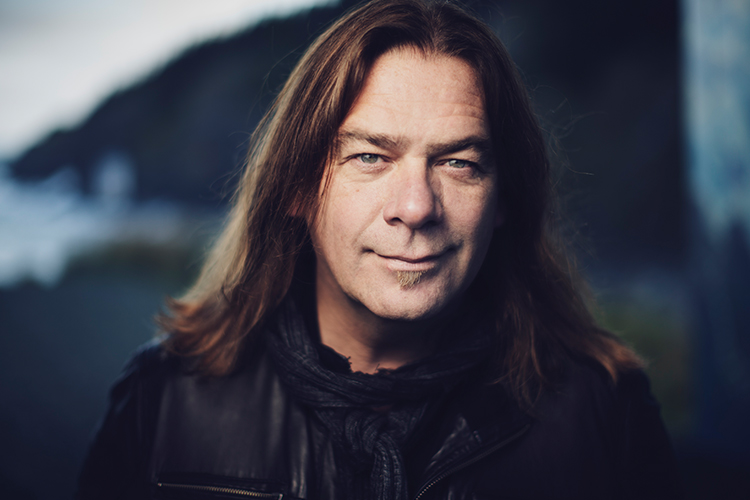 Alan Doyle, The Great Big Sea frontman and Dean Brody have teamed up for a third time, releasing “We Don’t Wanna Go Home.”

“I’ve so often stood in front of a bartender at 5 minutes to closing time begging him or her to not ring that last call bell for a few minutes longer. The pub is great, the songs and drinks and smiles and laughs are flowing and rolling. I have literally sang and danced and fell to my knees to try to get one more round. “We Don’t Want To Go Home” is the story of one of those nights in St. John’s Newfoundland. I was so glad that Dean Brody wanted to jump aboard and help tell this story of the night a few of us did our best to keep the party going. It’s a fun song with a bunch of friends on there just like it was that night in the pub.” – Alan Doyle

Alan Doyle also just announced a 2020 cross Canada Tour, The Rough Side Out Tour that will roll from California to Newfoundland and all parts in between with special guest, the incredible Kelly Prescott will be opening the shows. Gonna be a Time!

Both Doyle and Brody worked together on the song “Soggy Bottom Summer” from Brody’s 2016 album Beautiful Freakshow, and “It’s Friday” from 2012’s Dirt.