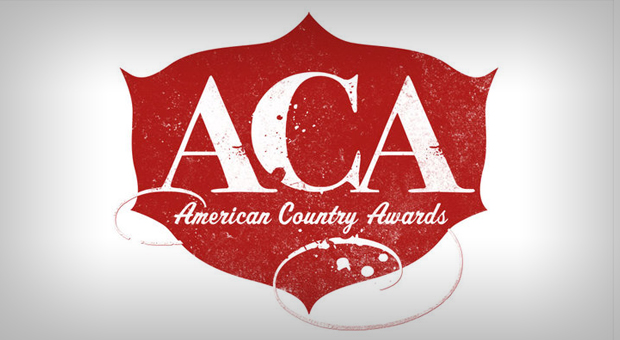 Taylor Swift leads the nominees with eight nominations, with Florida Georgia Line and Blake Shelton closely following her with seven nominations each. Starting today fans can vote once each day for their favourite nominees at www.theacas.com. Voting is open until Tuesday, November 12 for all categories except for Artist of the Year which closes on Saturday, December 7th. Check out the full list of nominees below.

Single of the Year: Male
“Every Storm (Runs Out of Rain),” Gary Allen
“One of Those Nights,” Tim McGraw
“The One That Got Away,” Jake Owen
“Wagon Wheel,” Darius Rucker
“Sure Be Cool If You Did,” Blake Shelton

Single of the Year: Breakthrough Artist
“I Drive Your Truck,” Lee Brice
“All Over The Road,” Easton Corbin
“Somebody’s Heartbreak,” Hunter Hayes
“How Country Feels,” Randy Houser
“Til My Last Day,” Justin Moore

Music Video of the Year: Male
“Take A Little Ride,” Jason Aldean
“Every Storm (Runs Out of Rain),” Gary Allan
“One of Those Nights,” Tim McGraw
“Wagon Wheel,” Darius Rucker
“Sure Be Cool If You Did,” Blake Shelton