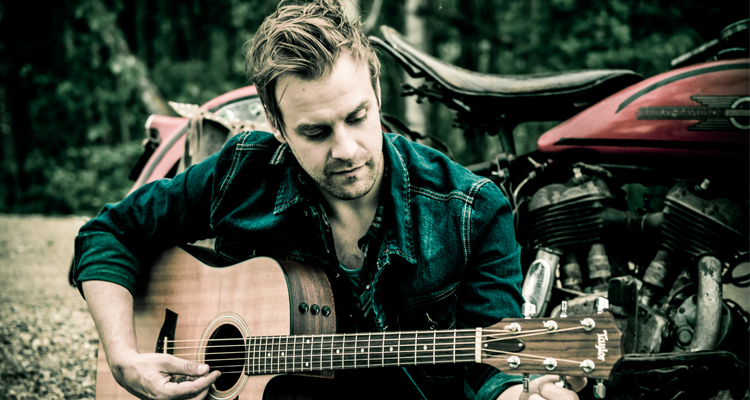 The Association of Country Music in Alberta (ACMA) announced the Top 5 nominees in each awards category for the upcoming 2016 Alberta Country Music Awards.

Bobby Wills received 4 nominations for Male Artist of the Year, Fan’s Choice, &Single of the Year (for both ‘Won’t You Be Mine’ & ‘Down By The River’).