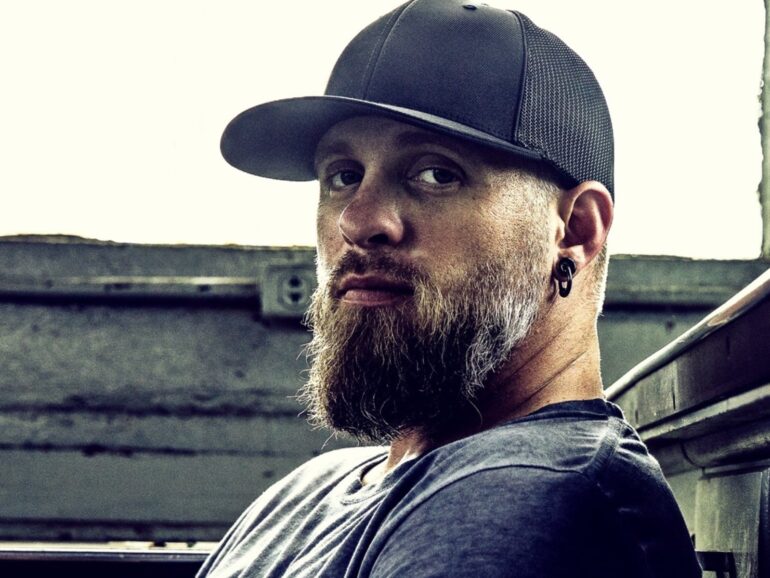 Brantley Gilbert joins forces with Toby Keith and HARDY to release “The Worst Country Song of All Time” on June 18. The song rejects those stereotypical things that make up a country song. The worst country song would say things like I hate beer, honky-tonk women, fishing and sweet tea to name a few.

Listen to “The Worst Country Song of All Time” here.

HARDY brought the title to the table when he was writing with Brantley Gilbert, Hunter Phelps and Will Weatherly. They laughed it off as a joke but ended up writing the song. When Gilbert asked HARDY if he would be willing to sing on it if it ever got recorded, the answer was “absolutely”.

Of Toby Keith collaboration, Gilbert says, “he’s written some of the best and put out some of my favorite country songs of all time. So having him on it is kind of like that final seal of approval”.

Brantley Gilbert has been busy recording new music to be released later this year. In addition, he had the inaugural trail ride earlier this year with partners Polaris, Gander Outdoors, Camping World to name a few. The ride benefitted the ACM Lifting Lives Covid-19 Response Fund, raising $75,000 to support entertainment professionals who lost work during the pandemic.

Gilbert is also raising funds through his “Garage-full of Awesome Giveaway” campaign. Fans can donate here to further benefit the ACM’s philanthropic endeavors.