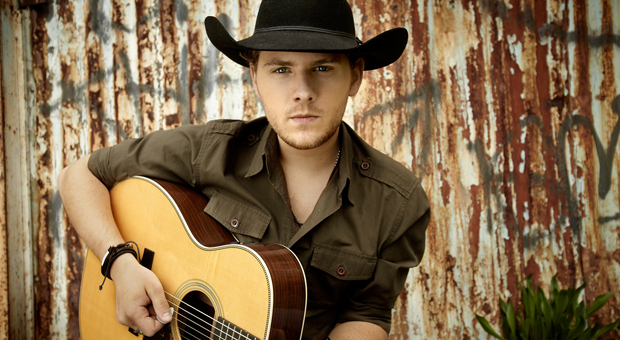 Brett Kissel will be opening dates for Brad Paisley on a coast-to-coast fall tour this year. The Canadian tour begins on October 2, 2014 in Victoria, BC, with more dates to be announced soon.

“Words cannot describe how excited I am to be hitting the road with Brad Paisley this fall,” says Brett. “I have been a fan of Brad’s since I saw him perform 10 years ago at the Big Valley Jamboree in Camrose, Alberta. Meeting him a year later in Nashville was a fantastic experience too – simply because he took the time to talk with a youngster like me. He didn’t need to ask me about what kind of guitar I played, or who my favourite singer was. But he left a lasting impression on me, and now, fast forward 10 years, I get to share the stage with him, on his cross-Canada tour!”

Tickets for all shows will go on sale this Friday, June 6 or Saturday June 7.