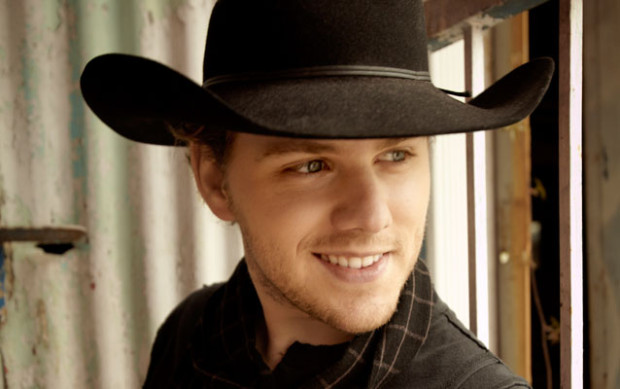 Brett Kissel is no fan of rapper Kanye West. Brett recently took to Twitter to talk about his dislike of Yeezus saying; “What bugs me is when a conversation turns to Kanye West – I can’t stand Kanye West. Could be one of earth’s worst artists. Period.”

Carly of One More Girl replied to Brett’s tweet saying; “He makes me thrilled to no end that my home is country music, where humility is not just the standard but the norm.”

Brett and One More Girl will have plenty of time to discuss their dislike of Kanye when they kick off their Young Guns Tour February 6th in Medicine Hat, Alberta.