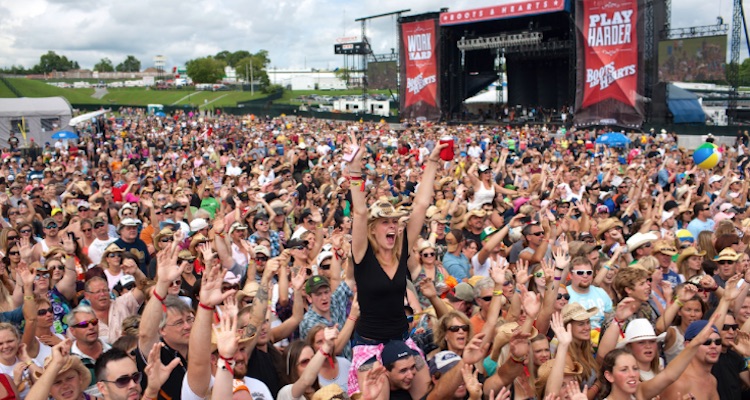 Canada is known around the world for hockey, maple syrup, and extreme politeness. What you may or may not know about Canada though, is that Canadian country artists have the best fans.

Canadian fans are always requesting radio stations to play songs by their fellow country-folk. From Dauphin, Saskatchewan to London, Ontario, Canadians want to hear Canadians. Requesting Canadian country songs creates a real sense of community and camaraderie, which leads to our next point.

Canadian country artists give their fans a real sense of community by consistently interacting with them and making them feel like they belong to something special, which they do. In turn, the Canadian country fans have created their own community online and at shows. 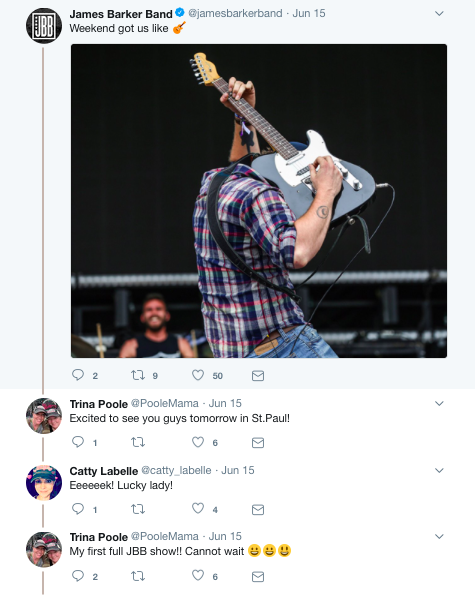 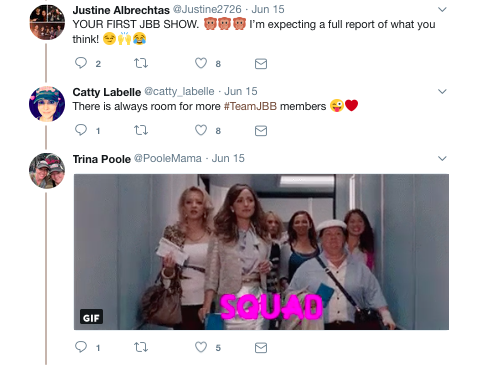 A year ago yesterday we put out “Hometown Kids” if you told us that exactly one year later we would be looking at this… we would not have believed you! But prayers are real and so is this dream now. Thank you to every person that sings along to these songs, you are everything.

Fans giving gifts to their favourite artists is one thing, and it happens very often in Canadian country music, but what about artists giving gifts to their fans to show their appreciation for their continued support? A perfect example is when Tim Hicks recently surprised one of his biggest fans with a plaque for attending her 50th show! Canadians recognize the support they recieve and will always say thank you in one way or another.

There is something special about attending a sold out country concert. There’s no doubt fans feel a sense a pride when their favourite Canadian country artist hits the stage. That has to be one of the reasons Canadian country fans will always show their support and continue singing along at the top of their lungs.