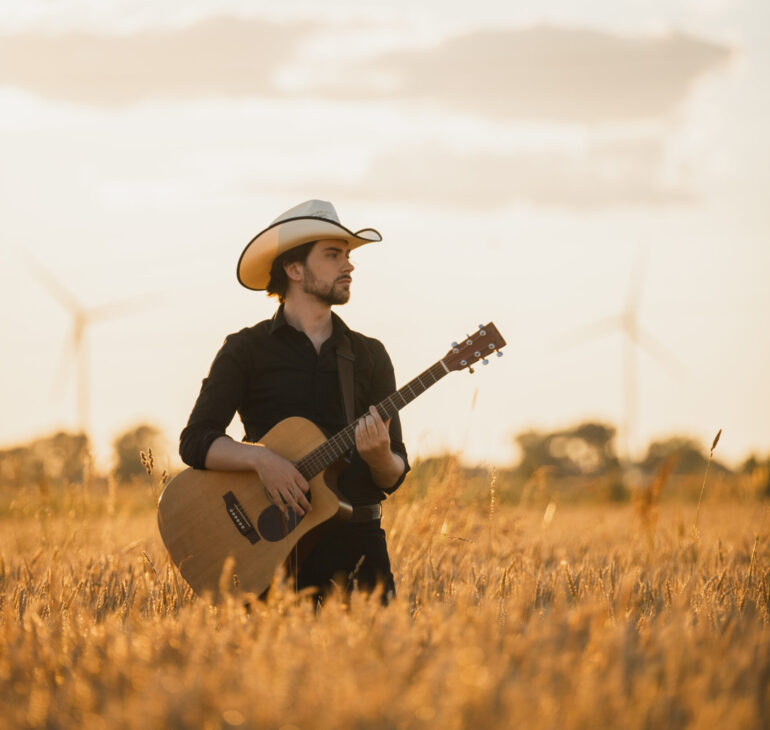 Director Sean Cisterna returns with “The Long Rider“, a now award-winning documentary chronicling the fantastic journey of Filipe Leite as he travels on horseback from Calgary to his family home in Brazil.

Epic is an understatement, clearly.

As the film was released throughout the past year and presented at many film festivals, Dustin Bird, Canadian Country Music Artist, teamed up with Sean and his team to create a music video for the film. The music video, put together by Canadian director Gavin Michael Booth features Dustin’s song ‘Cowboy Stay’ and incorporates footage from the film and a performance from Dustin. You can watch the official preview of the music video below.

Sean Cisterna says “Dustin Bird’s Cowboy Stay is the perfect musical companion to The Long Rider. Not only does his music fit the style and tone of our documentary, but the themes in his song are emotionally resonant to what Filipe experienced on his epic journey across the Americas.”

“The Long Rider” will be available for viewing in Canada as of October 16, 2022, via Super Channel:

Look out for the full official music video coming soon.