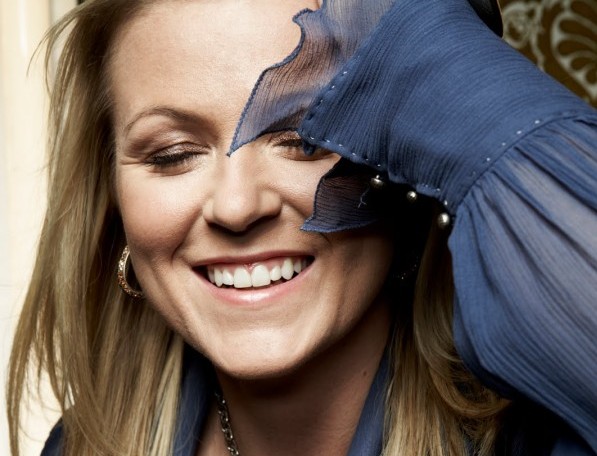 CDJ to Fire It Up with Johnny Reid

Country star Carolyn Dawn Johnson has announced that she’ll be hitting the road in 2012 with country soulman Johnny Reid. The multi-talented singer/songwriter will be joining Reid on his 28-date, cross-Canadian Fire It Up, Let Love Live Again Tour. What a double-bill!  As an ACMA, Juno and multiple-CCMA winner (four-time Female Artist of the Year) Johnson will bring her current and past hits to the stage.

CDJ has been tweeting her excitement since the announcement @cdjmusic.  According to Carolyn she will be joining him onstage during the tour, the singer tweeted, “Another little tidbit, I will be joining @JohnnyReid singing with him on a duet he wrote.”

Reid’s first single, ‘Fire It Up,’ from his upcoming album is the top selling single on this week’s Top Country Charts. The new album, produced by Johnny, hits stores March 12.

CDJ, originally from Grand Prairie, Alberta, first made a name for herself as a songwriter, scoring a #1 hit, ‘Single White Female,’ for Chely Wright in 1999.  Her debut album, Room With A View, was released by Arista Nashville in 2001.  Since then she has toured the world and had a number of radio hits including ‘Complicated,’ ‘Simple Life,’ ‘Taking Back My Brave,’ and ‘Let Me Introduce Myself.’  She resides in Nashville and has two children with her husband, Matt.

To see if CDJ and Mr. Reid are coming near you this year just click here for tour details. Here’s CDJ’s video, ‘The Whole Thing.’