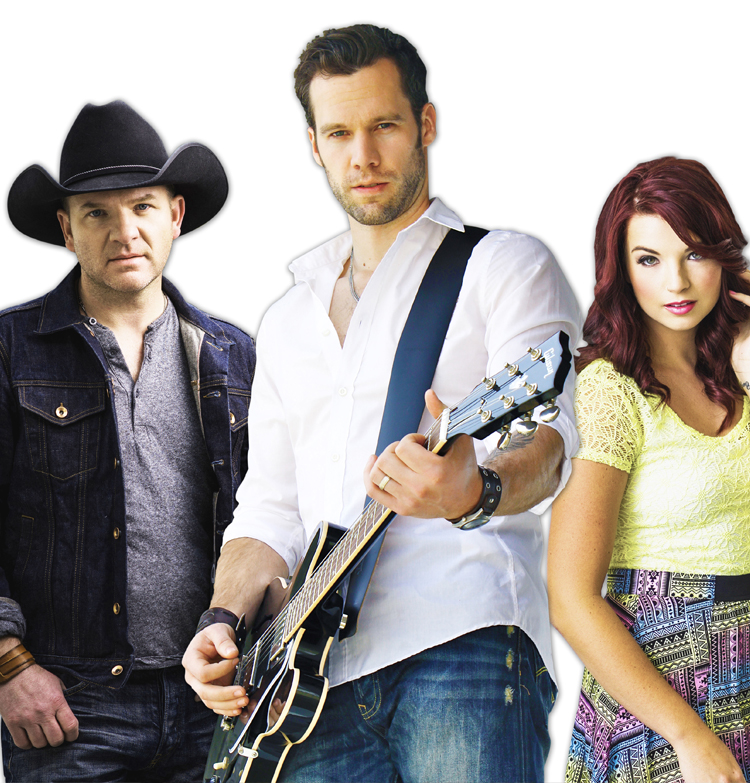 The official list of dates and locations for the When The Lights Go Down Tour with Chad Brownlee, Jess Moskaluke and Bobby Wills  have been announced!

Chad Brownlee will headline the tour, which kicks off in Summerside, PEI on March 4, 2015, with Jess Moskaluke and Bobby Wills opening each show.

See the list of currently  announced dates and locations below, additional dates will be announced in the coming weeks.

WHEN THE LIGHTS GO DOWN TOUR DATES