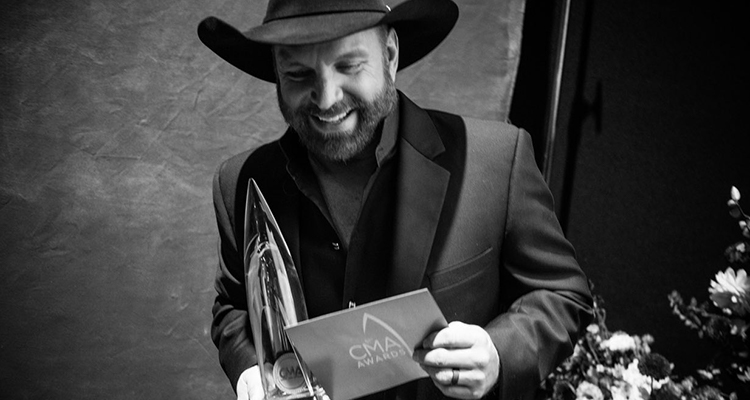 From Garth Brooks to Miranda Lambert, see the full list of winners for the 2017 CMA Awards!

You’ve made me feel like the EOTY all tour long! Thank YOU!!! love, g #CMAawards pic.twitter.com/IM4zUDgplG

Album of the Year
“The Breaker,” Little Big Town
“From A Room, Vol. 1,” Chris Stapleton — winner
“Heart Break,” Lady Antebellum
“The Nashville Sound,” Jason Isbell and the 400 Unit
“The Weight of These Wings,” ­Miranda Lambert

In NYC for SNL rehearsals. I️ LOVE YOU @littlebigtown and CMAs. pic.twitter.com/3QT7bX6yOe

Wow! Thank you, @CountryMusic. This is awesome! #CMAawards pic.twitter.com/Fpk88AtMVn

Y’all!! Honored beyond words here. HUGE props to our directors Ryan Silver and Wes Edwards. They’re the true heroes behind the video. They shot it all in 2 days and NAILED it! Let the celebration begin! pic.twitter.com/SdK1ZcCBIX