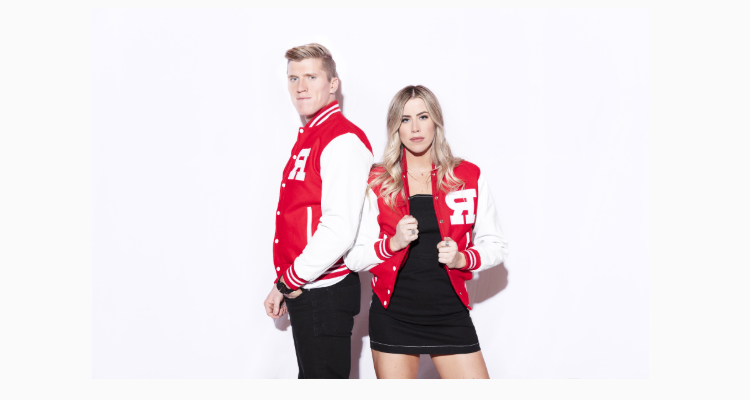 Hosted by CCMA Award winner Jason McCoy, the CMAOntario Award Show will include live performances by:

● Five time CMAOntario Award winner Tim Hicks, who was recently nominated for Country Album of the Year at the 2019 Juno Awards. With two Platinum and six Gold certified singles in addition to a Gold album and twelve Top 10 radio hits, Tim Hicks was the first recipient of the Nielsen Compass Award at the 2018 CMAOntario Awards, an honour that recognizes an artist for the most total content consumption.

● Two time CMAOntario Award winner and five time CCMA nominee Tebey, who is the reigning CMAOntario Songwriter of the Year winner for his contribution on Somebody Else Will. Since then Tebey has had two successful singles with Who’s Gonna Love You reaching #1 on both MB and BDS charts and Denim on Denim which is a top 5 radio and gold selling single.Two time CMAOntario and CCMA

● Award winner Kira Isabella, celebrating her latest single We Should Be Together.

● Six time CMAOntario Award winner – including 2018 Male Artist of the Year, Jason Blaine. After earning a name for himself with hit after chart-topping hit at Canadian country radio and hitting the stage at every major country festival across Canada, Jason Blaine continues to stay true to his signature brand of earnest, no bull, rockin’ country music.

● 2018 CMAOntario Rising Star Award winner Andrew Hyatt, whose 2018 single Habit came hot on the heels of his back-to-back Top Ten singles Do It With You and On Me

● Seven time CMAOntario Award winner and reigning two time CCMA Award Female Artist of the Year Meghan Patrick, who made history last year by becoming the first female artist to take home a CMAOntario Fans’ Choice Award and then scored her first #1 single at Country Radio with Walls Come Down. Meghan recently received her first JUNO Award nominations for Country Album of the Year and Breakthrough Artist of the Year

● A special guest performance by The Washboard Union, 2019 JUNO nominees for Breakthrough Group of the Year, 18X BCCMA and 5X CCMA award winners including current reigning CCMA Group of the Year.

● Fourth generation musicians and 2017 CMAOntario Roots Group of the Year winners The Abrams.

● A 2018 iHeartRadio Future Star Ryan Langdon, celebrating the release of his single Leave Me Right.

● Jade Eagleson, whose 2018 music video for Got Your Name On It has 9.7 million views and counting, and more than one million streams on Spotify

Previously announced as part of the CMAOntario Awards is the addition of the Francophone Artist or Group of the Year category, and the recipients of the 2019 Impact Award, multi-award winning country vocal group The Good Brothers, for their enduring and indelibly positive footprint on the landscape of country music in Ontario. The Good Brothers will also perform at the CMAOntario Award Show.

The CMAOntario Awards are presented by Slaight Music with support from Ontario Creates.