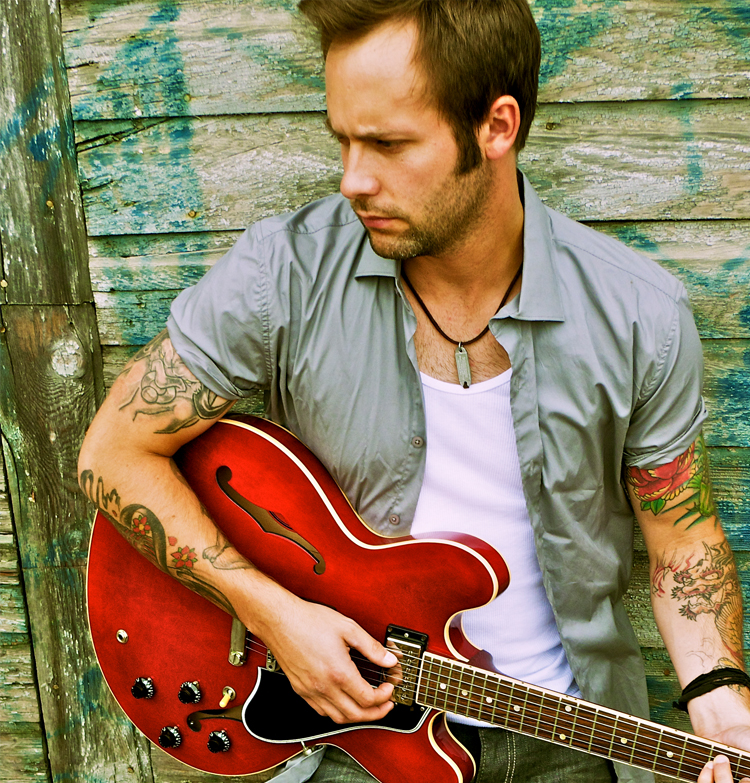 Dallas Smith to perform during the Grey Cup Kickoff Show

The Canadian Football League and SiriusXM Canada announced today that Dallas Smith will perform during the SiriusXM Grey Cup Kickoff Show on Sunday, November 30th in Vancouver, BC.

The kickoff Show will launch the official start of the 102nd Grey Cup game and begins at 6:00 PM ET with an opening performance by Dallas Smith, followed by a bilingual rendition of the national anthem by jazz-pop sensation Nikki Yanofsky.

Tim Hicks, Tebey and One More Girl will also be performing as part of the 102 Grey Cup Festival, they are set to take the stage on Friday, November 28th as part of the Country Music Night presented by 93. JRfm.