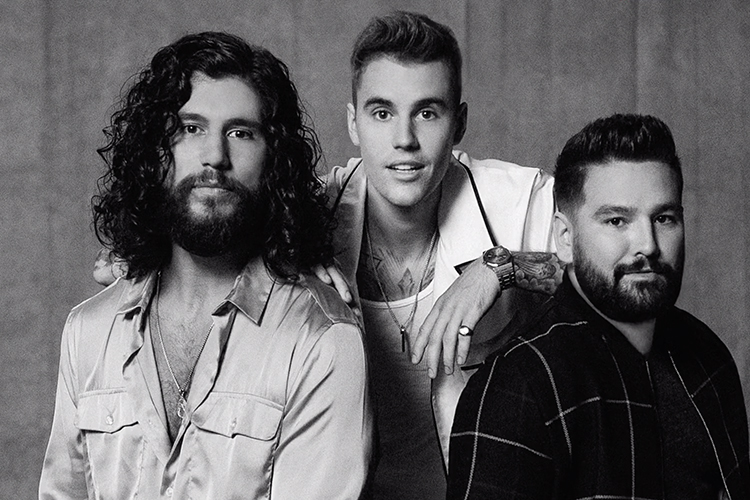 Justin Bieber teamed up with Dan + Shay to release a wedding song “10,000 Hours.” The country duo said they heard Justin Bieber’s voice on it from the very beginning. Sharing managers meant it wasn’t too far fetched to get the song to Justin but they were still shocked he agreed to cut the track with them right away. They also filmed the music video together and are co-promoting the song across their socials.

The piano version of their collaboration, “10,000 Hours,” just dropped and some say it might be better than the original. If you have a wedding coming up, it just may be the perfect first dance song!

The concept is about the idea that it takes 10,000 to truly master something. Spun to love, it’s about 10,000 hours to learn to truly love your significant other, for the rest of your life.

It was released as a single from Dan + Shay’s upcoming fourth studio album on October 4, 2019 just four days after Justin and Hailey Bieber‘s wedding.

Dan + Shay announced more than 36 tour dates for 2020. An Arena Tour will be within USA next year, beginning with Nashville’s Bridgestone Arena on March 6. We wish they would make a few stops in Canada!