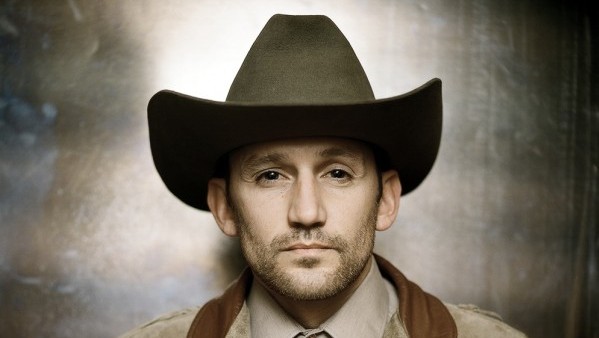 Fire It Up, Canadian Girls, and The Blood Trilogy are #1 this week

New Top Country Charts are out.  Once again Johnny Reid and Dean Brody hold down the top spots on our singles charts, with ‘Fire It Up’ and ‘Canadian Girls’ respectively.  Chad Brownlee continues to own the #1 spot on the Album Sales Chart, and for the third week in a row Dallas Smith has the #1 video on CMT Canada.

New music from Ridley Bent, The Blood Trilogy – EP takes over the top spot on the iTunes Canada chart. This 3-song set from Bent is a companion piece to his album, Rabbit On My Wheel. Once again the singer/songwriter is putting the western back in country with these three songs informed by Ridley’s fascination with the writings of John Steinbeck (Of Mice And Men, Grapes Of Wrath) and Cormac McCarthy (No Country For Old Men, The Road).

Debut of the week goes to the alt-country/ americana band, The Strumbellas.  The band’s first-full length album, My Father And The Hunter, just released last week, debuts on the TC Album Sales Chart at #2 and is on the iTunes Canada Chart at #5. The Strumbellas, a seven-piece band who call Toronto home, recorded the album at Blue Rodeo‘s Woodshed studio. Here are The Strumbellas in the studio recording a cut from the debut record, this is the band working on ‘The Bird That Follows Me.’