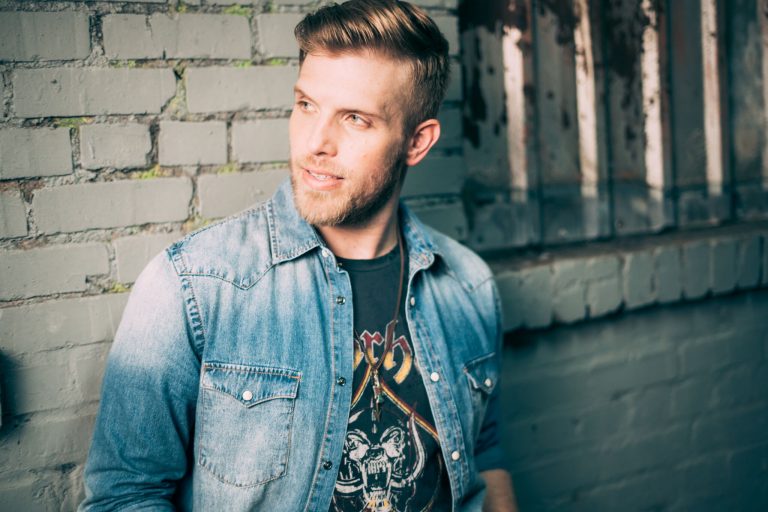 It’s been an impressive week for Texas native Brandon Ray! His new single ‘Ends of the Earth’ which was co-produced by Ross Copperman and Keith Urban was released everywhere last Friday and has already reached the GLOBAL Viral 50 charts on Spotify! We spent some time with Brandon last month and to say we are big fans would be an understatement. As you will find out from our interview below, he seems to feel the same way about Canada!

TC: What feeling do you want fans to get when they hear ‘Ends of the Earth’?

BR: Honestly I want to fill their worlds with positivity if they need it! If they are going through something difficult, for those 3 minutes, be able to remove themselves and enjoy a positive love song.

TC: What’s it like to work with Keith Urban?

BR: It’s incredible and so cool. From listening to someone for so long on the radio and seeing them in concert, to stepping into the studio with them has been unbelievable. It has shown me first hand how much of a musical genious he really is. He has become a mentor and buddy. I’ve learnt so much from him already and am still learning every day.

TC: How did you get introduced to Keith Urban?

BR: Bobby Bones had me on his radio show back in December for new artist week. I was lucky enough to be one of the new artists that he wanted to highlight. Ross Copperman and I had written about a year and a half before this and then met up again after Bobby Bones. He then introduced me to Keith Urban who liked my music. Long story short, I signed a developing artist deal with Ross Copperman, Keith Urban and their company Boom. ‘Ends of the Earth’ is our first release together!

TC: What has been the most memorable moment as an artist so far?

BR: I was playing at the Ryman for this St. Jude benefit concert called the ‘Million Dollar Night’.  At the end of the night, we were all standing on stage while they announced how much we had raised. Garth Brooks walked on the stage so I started playing his music on my guitar. He came over and put his arm around me. I will never forget that moment.

TC: Your dreams would come true if…

TC: Have you ever been to Canada? What city are you the most excited to visit?

BR: I played at Dauphin’s Countryfest in Winnipeg 5 or 6 years ago. I’ve also heard amazing things about Toronto. I would love to visit when the Toronto Blue Jays play the Texas Rangers!

TC: Have you ever worked with a Canadian artist or have any that you admire?

BR: I’ve worked with Lindsay Ell a lot as she was one of the first people I met in Nashville. I’m also signed to the same publishing company as the High Valley guys. Love them!  I have also written a few songs with Jessica Mitchell including ‘Small Talkin’’. She’s incredible!

TC: Who is the artist that you would most want to be compared to?

Favourite Date Idea: Picnic in the back of a pick-up truck

Favourite Thing About Being An Artist: Traveling

WATCH the official lyric video for ‘Ends of the Earth’ now:

Stream ‘Ends of The Earth’ on the Top Country Songs playlist on Spotify now!