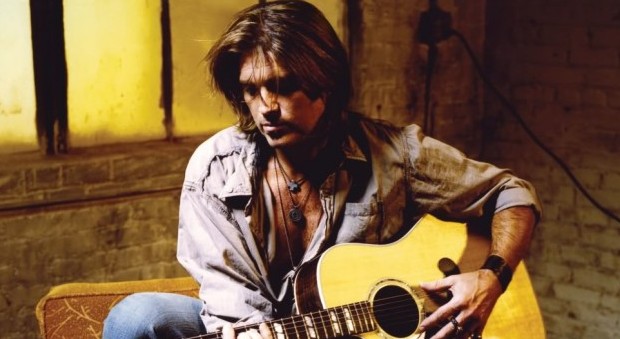 Is Achy Breaky Heart the worst song ever?

I got into a long Facebook thread about music today and to back up one of my statements I looked up “Worst Songs Ever” and “Worst Songs Of All Time.”

This led me to several lists put together by various publications.

And I was surprised to see ‘Achy Breaky Heart’ make the Top Ten or Top Twenty on most of the lists I looked at.  I mean, heck, there are songs I hate WAAAAAY more than Billy Ray Cyrus‘ classic.  ;-)

The one thing most of the songs had in common was a “one hit wonder” factor (think of those guys who did “Who Let the Dogs Out” or the “Macarena”) as well as an EXTREME catchiness.

So, okay, I can understand people got a little tired of it because it was sooooo overplayed at the time.. but really it’s a pretty good song. The thing that really ticked me off was the writers of these lists – so called music experts – made remarks such as “Until a few years ago, this song was what people thought of when they heard the name “Cyrus.” For that reason, Billy Ray should be thanking his superstar daughter every day.” And that BR’s career died right around the time line dancing did.

Once again cases of professionals not doing their jobs.  Billy Ray has released 12 albums, 39 singles, THREE #1 singles as well as more than a dozen films, various TV shows, and starred on his own TV series Doc.  It just irritates the bejeezus out of me when these guys shoot their mouths off without doing their homework.

And although not one of my faves, I like BR.  And I think he deserves a little more respect for his accomplishments than just being referred to as “Miley’s Dad”.

And I don’t care what they say.  I LIKE Achy Breaky Heart (the song has more than 10 million views on You Tube – see below).