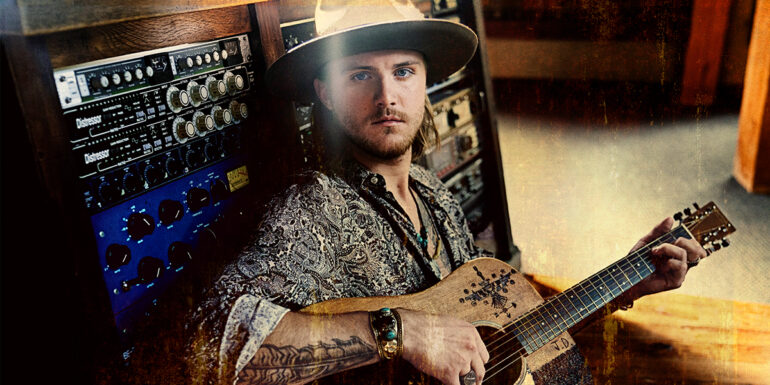 Jackson Dean recently signed with Big Machine Label Group to release his debut collection called Wings. Recently, he released a lead single by the same name. Jackson Dean hails from Odenton, Maryland and sold out famed venues Ram’s Head and Union Jacks in high school. The single, produced by Luke Dick and Park Chisolm, is a moody track reflecting on leaving and being gone.

Jackson says, “when you look into the sky, that’s when you know freedom. Wings – like songs – are the ultimate freedom. They can pick you up and take you anywhere.”

Jackson Dean was discovered selling out local clubs by Jay Williams of William Morris Endeavour. Further, he received a publishing deal from Arturo Buenahora, an advocate for Eric Church. His new collection is just a taste of what is to come from an artist who is here to stay. It suggests a hint of artists such as Dwight Yoakam, Hank William and Marty Stuart.