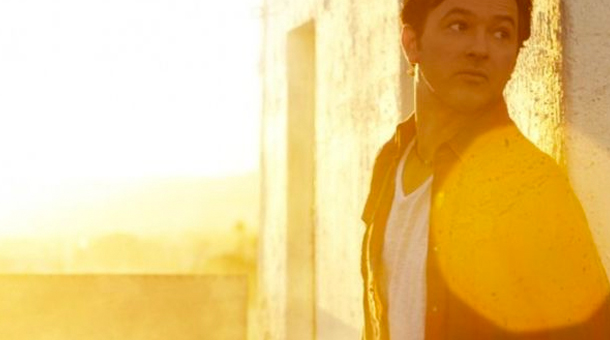 Several other artists followed closely behind Jimmy including Nova Scotia rapper Classified with six nominations and folk-roots artist David Myles, rockers The Trews and blues singer/songwriter Matt Andersen  each walking away with five. “Celebrating the incredible talent in Atlantic Canada and supporting the hard work of our artists is our primary focus,” said Su Hutchinson, executive director of the East Coast Music Association. “Preparations are underway for an ECMA Week that will present our artists and industry in exciting new ways.”

The presentation of music and industry awards will be distributed throughout the event at various times on showcasing stages, at the Industry Awards Brunch, and at the Music Awards Gala on Sunday, April 15 at Casino New Brunswick in Moncton.