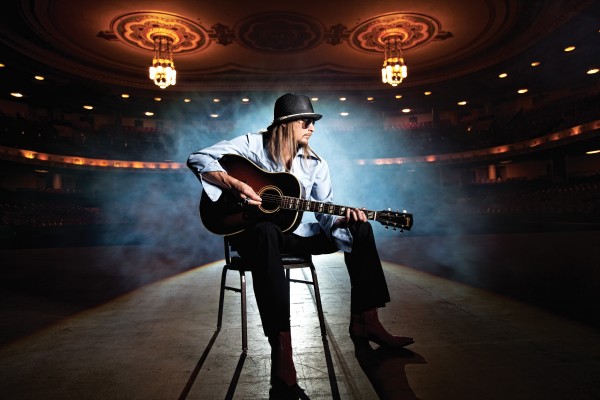 Tickets go on sale this Wednesday, April 4th.Three day passes are $199.00 with camping permits starting at $62.99. Both can be purchased starting Wednesday at the Boots and Hearts website.

Interesting to note that this new festival with the bad handle is going head-to-head with Ottawa’s Capital Hoedown. The very same weekend the Hoedown Festival will be featuring Taylor Swift, Reba, Brad Paisley, The Band Perry, Dean Brody, Ronnie Dunn, Terri Clark, and Gord Bamford.  Not sure what happened to the CMT Music Festival that was held at Burls Creek, just north of Barrie, ON last summer.  Word on the street is that it may not happen this summer.