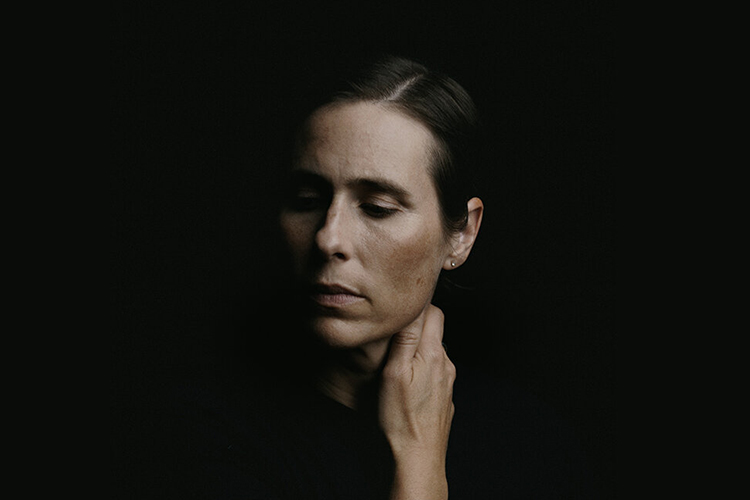 Country music has a long history in Canada, from the East to West Coast. This list features five artists from our beautiful East Coast.

Rose Cousins is a JUNO award-winning artist born in Prince Edward Island. She made her debut back in 2002 with her EP album Only So Long. Cousins’ song Go First appeared in the TV series Grey’s Anatomy in 2012 from her album, We Have Made a Spark. Her songs are combinations of unusual chord progressions and emotional lyrics that will leave you deep in thought and inspired. Listen to her new single The Benefits of Being Alone on all digital platforms.

Andy Bast is a country/ pop singer and multi-instrumentalist from New-Brunswick. He is most popular for his appearance on La Voix back in 2017 where he made it to quarterfinals. From his first album in 2017 called I Want to Feel, his song One More Last Chance ranked to #104 on Canadian Country radio charts. Listen to his new Christmas single The First Noel with Marc Babin on all platforms.

Jenn Grant, Halifax-based, believes in the power of lyrics that induce goosebumps in the skin of every listener. The three-times JUNO nominated singer could easily be compared to a Lana Del Rey with a touch of folk. Love, Inevitable is her brand-new album that marks a change of direction for Grant has she experiments with new sounds.

Ennis Sisters is a family band from Newfoundland consisting of three sisters: Maureen, Karen and Theresa. With humble beginning s back in 1997, the sisters have won a JUNO award, a SOCAN award and multiple East Coast music awards. The songs are collections of life experiences such as birth, death of a loved one, new homes and much more. Their latest album is called Keeping Time and it displays their maritime and home-based roots.

Keith Mullins was born and raised in Cape Breton, Nova Scotia that began his music career back when he was only 15 years old. Mullins is often referred as an ‘undiscovered gem’ even though he is the recipient of six Music Nova Scotia awards and two ECMAs. His songs range of typical themes to the mundane tasks like shopping on Kijiji. Listen to his new single Somebody Cares on all platforms.

Check out more artists from the East Coast of Canada here.