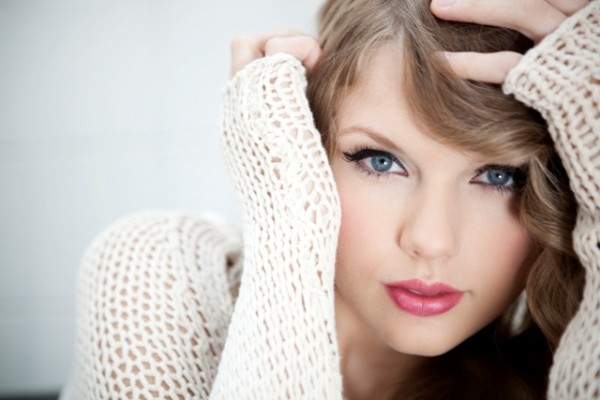 New song from Taylor Swift backed by The Civil Wars 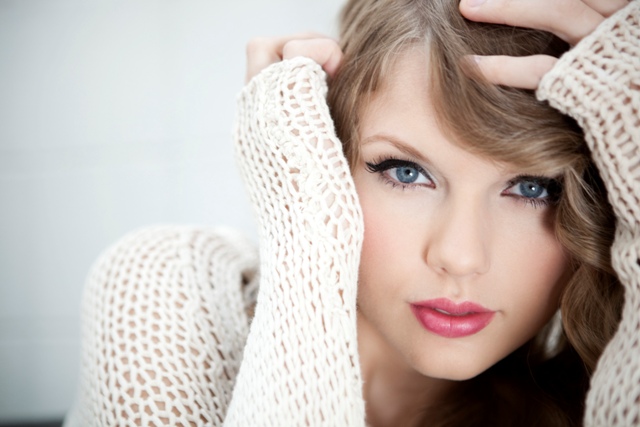 Country Star Taylor Swift has released a new song on iTunes, “Safe and Sound,” from the upcoming film The Hunger Games.  The song is a bit of a departure for Swift considering she collaborated on the tune with Joy Williams and John Paul White of the Americana band The Civil Wars (who also perform on the track) and award-winning singer, songwriter and producer extraordinaire T Bone Burnett. Burnett has supervised the soundtracks to several notable films featuring country and roots music, including O Brother, Where Art Thou, Walk the Line and Crazy Heart.

The song is the first single from the soundtrack of the film which opens in theaters in spring 2012. Directed by Gary Ross, the futuristic film centers around a boy and girl selected from 12 districts to fight to the death on live television. The cast includes Jennifer Lawrence, Josh Hutcherson, Liam Hemsworth, Woody Harrelson, Stanley Tucci and Donald Sutherland, among others. The movie is based on the first novel in the Hunger Games trilogy. The best-selling series of young adult novels were written by Suzanne Collins.